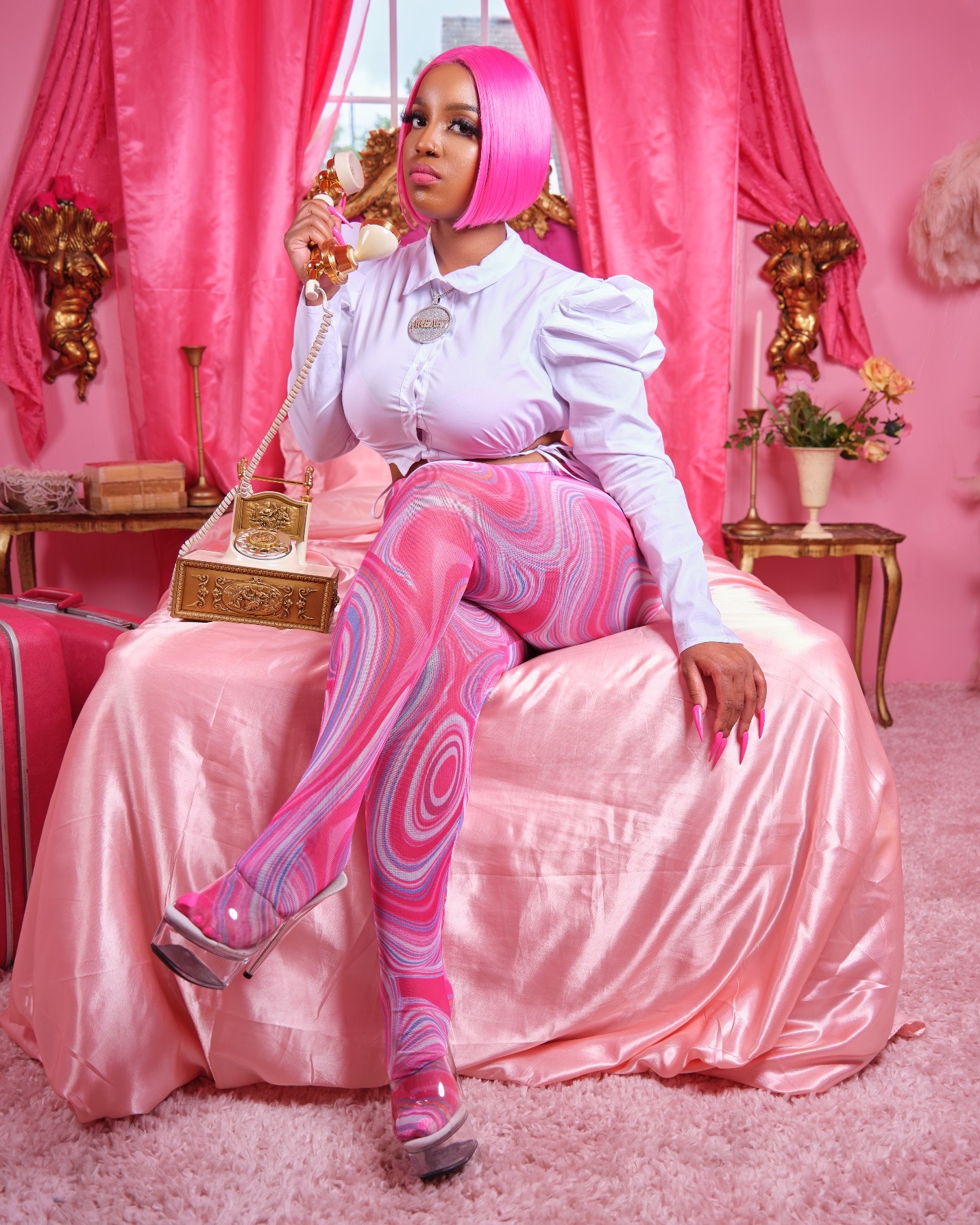 Ty Shaja Renee was raised in a musical household and knew from a young age that she wanted to pursue a career in music. When she was ten years old, she stepped into her father’s studio and was immediately captivated by the creative process. She watched as her father worked tirelessly to perfect his craft, and she knew that she wanted to emulate his dedication and passion. Ty’ has since gone on to forge her own path in the music industry, following in her father’s footsteps and becoming an accomplished artist in her own right. Today, she is known for her unique blend of R&B and hip-hop, which has garnered critical acclaim from fans and critics alike. Ty Shaja Renee is living proof that music is truly in her blood, and she continues to wow audiences with her talent and charisma.

Ty is a rapper, songwriter, and producer who has been in the music industry for over ten years. The artist, who is from Houston, TX is inspired by Nicki Minaj and Lil Baby, Ty Shaja Renee writes tracks that stay true to the hustle and spits lyrics that are inspired by real life. Ty has adopted her father’s hardworking and dedicated style of making music, which has helped her to attain success in the music industry. The artist has released several singles and mixtapes, and her music has been featured on popular streaming platforms such as Spotify and Apple Music. In addition to her solo career, Ty’ has also collaborated with other artists, including Jhonni Blazed and Damani. Throughout her career, Ty Shaja Renee has remained true to her roots, creating music that is authentic and reflective of her own experiences. As a result, her music resonates with listeners from all walks of life.

Ty Babby`s upcoming album, “Goat Status,” is a blend of rap, R&B, and pop elements with bubbling electronics. The album opens with the title track, featuring Ty Babby rapping over an R&B-influencedfunky beat. The next track has a more traditional hip-hop sound, with Ty Babby`s flow and delivery reminiscent of early rap pioneers such as Grandmaster Flash and the Furious Five. However, the album takes a turn on the third track, which sees Ty Babby incorporating elements of pop music into her hip-hopsoundscape. The result is an irresistible and appealingalbum that is sure to get stuck in your head. Overall, “Goat Status” is a fun and enjoyable album that will appeal to fans of both hip hop and pop music.