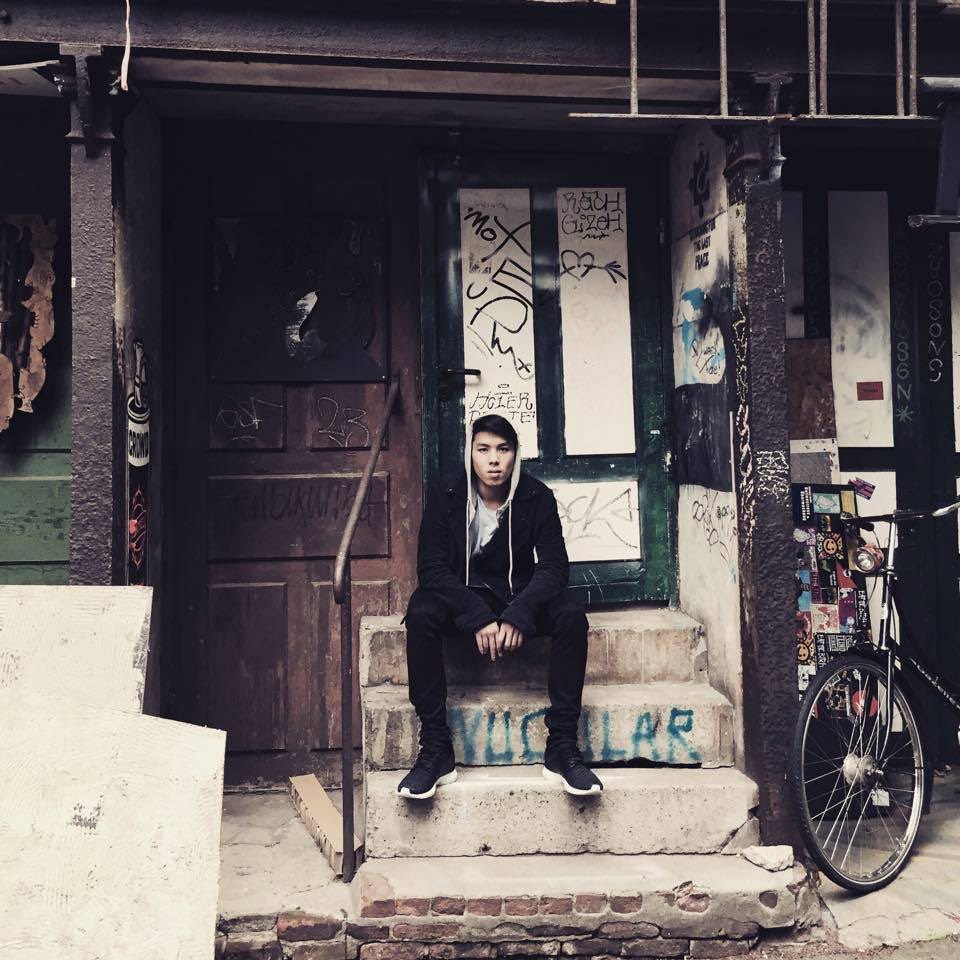 Kim Sane is a London-based DJ and producer who has developed his particular style of music, fusing elements from Melodic Techno, and Afro-house fused hints of Disco to generate a raw, gritty sound, pulsing with a certain harmonious elegance

Like almost all DJs worth their salt, Kim Sane began life in a rock band. The position in the band did not matter that much. He could play any one of the instruments – he plays piano, guitar, and drums. His versatility began at an early age. By doing this, by understanding the importance of dynamics, he has managed to take that experience and apply it to house.

House is not always known for being subtle. To Kim’s credit, he gets this. His tracks do not necessarily require extreme loudness. His output revels in the nuanced joys. Melodies lose their emotional impact when played too loudly, they do not translate well over-amplified. Classical music has recognized this for a long time, with only the rest of the genres catching up fairly recently, if at all.

His use of Ableton, for both his live sets as well as a tool for composing, recording, arranging, looping, mixing, and mastering allows us to understand the meaning behind his sound. He goes for the small scale, the recital rather than the symphonic because even when he plays festivals, he likes to make sure that the details matter.

He writes music alongside friends. He writes music when he travels to different locations. Essentially Kim Sane never seems to stop writing, something that has steered him from his past all the way up to his present.

He continues to establish himself as a key figure in London’s thriving music scene, spearheading club and venue events and performing at Ultra this past summer!

Kim Sane has a lot planned for the next few months. In addition to releasing his new EP in March 2023, he’ll be playing at various events in Europe and Asia throughout November and December before returning stateside for performances alongside other artists during Miami Music Week in March 2023! On 11.26.2022 he performs at Fragmental, Maison Sage, Paris, then traveling to Bangkok, Thailand to spin at VHS Club on 12.20.2022. His touring schedule does not let up, with tour dates to be announced through December 2022 and January 2023, at various venues and clubs in Southeast Asia and South Asia, from Koh Samui, Thailand, then on to Bali, Indonesia, and finally Colombo, Sri Lanka, before he wraps it all up and returns home. Be sure to check him out at a venue near you!

Advertisement. Scroll to continue reading.
In this article:Kim Sane