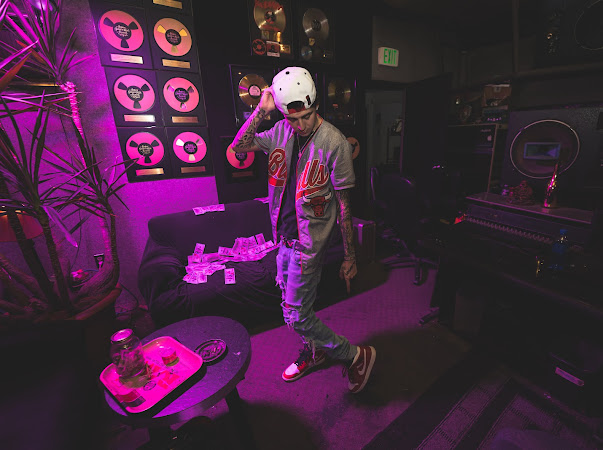 When it comes to creative industries that have impacted the world, music is undoubtedly one of the top ones that come to mind. Over the years, music has transformed dramatically, with new genres coming into play. Rap is a genre that was introduced not too long ago and has since skyrocketed in popularity. Lil Dawg, formally known as Richie Valentine, is a rapper looking to expand his music career and introduce his art to the world.

Lil Dawg started his journey into the music industry when he was 9, and in the beginning, he faced numerous challenges. However, after some time, he started to see success due to his hard work. Lil Dawg was featured on Fox 5 NY News because of his unique music. He’s also received an award from “The Love Of Sean Talent Show” and another from the 40th precinct Community Council for “National Night Out.”

When it comes to his work, Lil Dawg has worked full-time with one of the largest marketing companies called Gateway, which is operated and run by Carter Jamison, who’s also a celebrity and entrepreneur. The company has worked with some world-renowned celebrities such as Lil Pump, Gucci Mane, Lil Durk, and Bobby Shmurda. These were done by hosting celebrity giveaways to help new, up-and-coming artists gain the spotlight.

When it comes to online presence, Lil Dawg has more than 179K followers on his Instagram. His followers can stay up to date with his upcoming music and some personal life updates. On Youtube, Lil Dawg has more than 1.2K subscribers. Some of Lil Dawg’s most popular songs include “Scars,” “Spinbacc,” “Shine with You,” “Ice Me Out,” and “Big Bro.” His song “Scars” has been played over 61,000 times on Spotify alone. Lil Dawg is also present on some of the most popular online music streaming services, including Apple Music, Soundcloud, and Spotify.

His new song “Big Bro” is officially out now and is so far doing incredibly well, reaching #1 on his Spotify page.

Lil Dawg mentions that his success was not easy, but he was blessed with some incredibly supportive friends and a great family. He he has a loyal fan base that is growing, and he’s extremely thankful to each and every one of them who supports him. Lil Dawg says that with the support he has, he won’t stop chasing his dream until he’s number 1 on the charts.

When looking at the future, Lil Dawg wants to become a national performing and recording artist. He wants to write music that will touch the hearts of the masses.

Advertisement. Scroll to continue reading.
In this article:lil dawg, lildawg 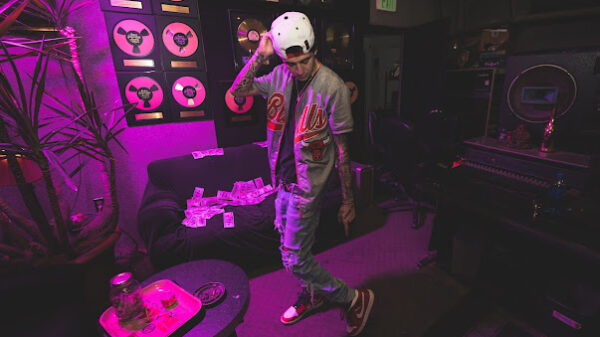 Meet Lil Dawg: The Rapper Taking Over the Scene with His Latest Single “Big Bro”

Richie Valentine, known by his stage name Lil Dawg, is taking over the airwaves with his new release “Big Bro.” “Big Bro” is a classic...