RXMIRO Shows No Signs of Slowing Down
Advertisement 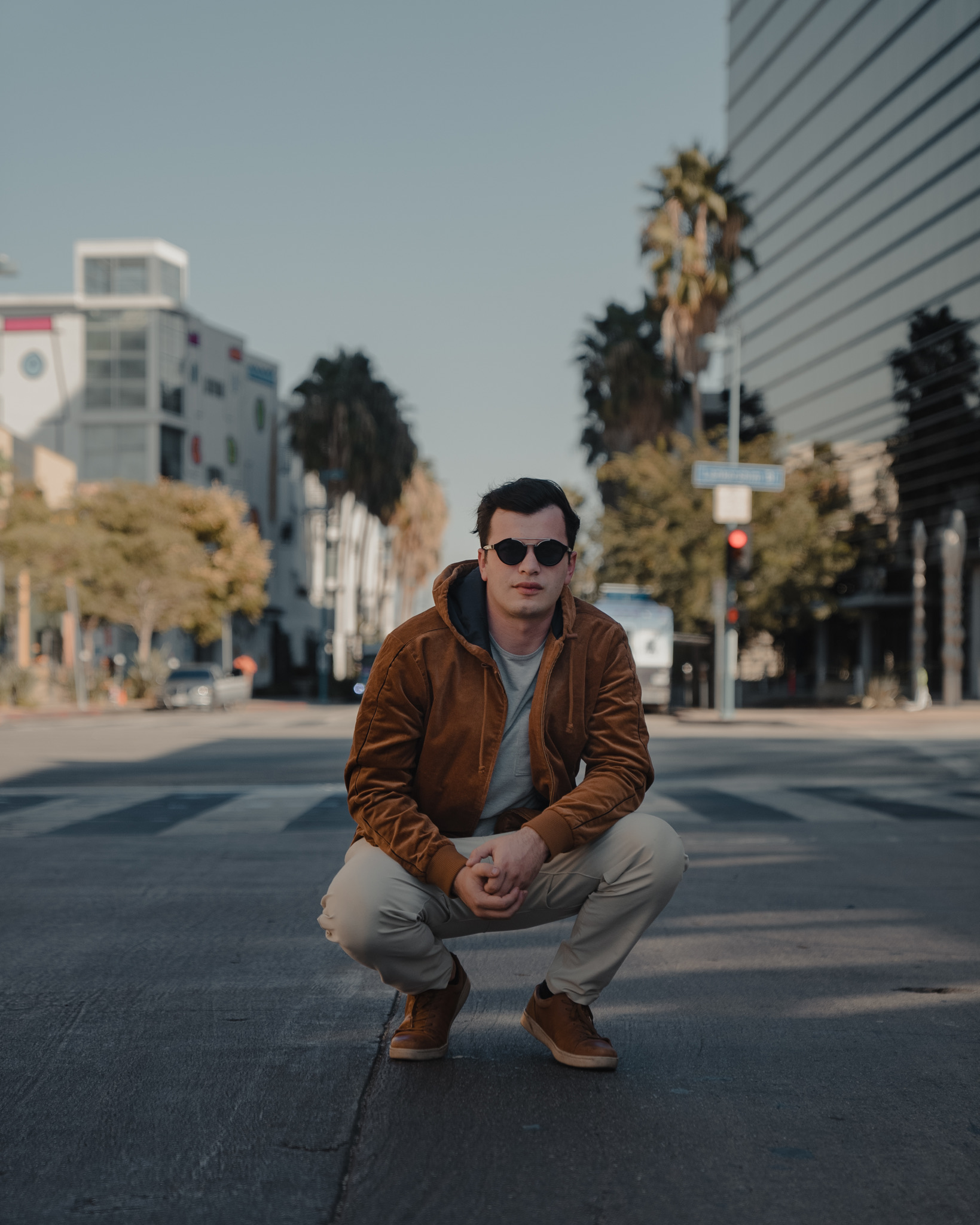 Music is a unique experience for everyone. Taste in music speaks to something more profound about our identity and pinnacles, a pressing conviction of our entire existence. RXMIRO shares,

“You can’t always wait for the inspiration to come. So many times, you are just in the studio playing with sounds until an idea pops up. I think that’s what makes the music creation process magical, and you’ll never know what you end up with unless you experiment.”

As you might know, the music world is highly ambitious, and it takes a certain altitude of devotion to riding the tide. RXMIRO,  means business when showcasing that kind of loyalty in his craft. His sheer persistence is transparent, and he recently struck a chord with the music industry with his recent remix hit Storm Light and Above The Clouds

RXMIRO strives to be an artist that can keep up with the trends without compromising his values. Paying homage to his roots is something he’s been brought up with and is one of the key ingredients to the success of his influence. Fans look for ways to connect with the artist beyond the music, and this is an endeavour that RXMIRO executes remarkably well. If anything, the musical scene has become hyper-saturated. Considering many songs are solely production/instrumental based, DJs, need to pay special attention to how they craft their mixes to remain nuanced and distinguished within a fast-paced music industry.

Even though these past few years were a setback for many artists, RXMIRO used this season to harness his craft for the main stage. RXMIRO is a surefire act that is quickly catching attention, and one thing is for sure; his star power will keep rising.