JD Farrell Is Ready For His Most Explosive Year
Advertisement 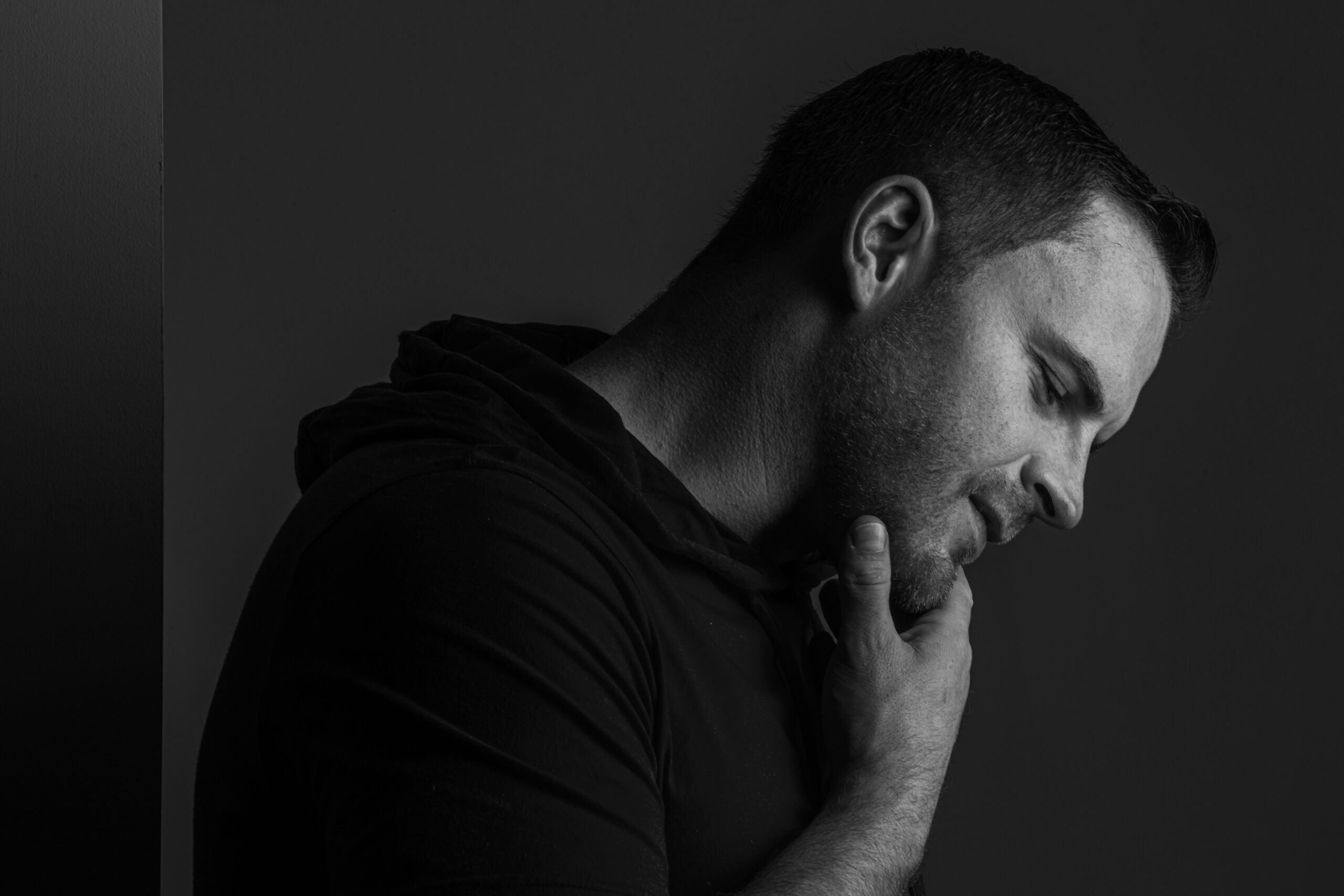 American DJ and electronic artist JD Farrell has continued to push record after record garnering him an international fanbase and allowing him to receive nods from names like Han Solo, Illenium, Dabin, Sidepiece from his performance at Imagine Music Festival. With hundreds of thousands of fans across the globe, JD Farrell has definitely had his fair share of collaboration and support from powerhouse artists like Tiesto, Afrojack, R3hab, Dimitri Vegas and Like Mike, KSHMR, W&W, Showtek, Nicky Romero only to name a few.

With his celebrated album “Reservoir” the record easily packed in a whopping hundred thousands streams in its first couple of weeks, there’s no sign that JD Farrell and his anticipated season of success is slowing down anytime soon. As Music Crowns stated, it’s a “stunning vocal gem that’s ideal for those late-night drives, perfectly showcasing a signature hybrid Techno-inspired sound.”

It’s undeniable that Farrell's devotion to excellence has led him to where he is now; he boasts a veteran roster of collaboration that further gives him the social proof and credibility he deserves. His work has appeared on major labels, Spinnin/Maxximize/ Hysteria, only to mention a few. Still, this only scrapes the surface of what the growing artist is all about as he continues to expand his portfolio with unique major projects and beyond.