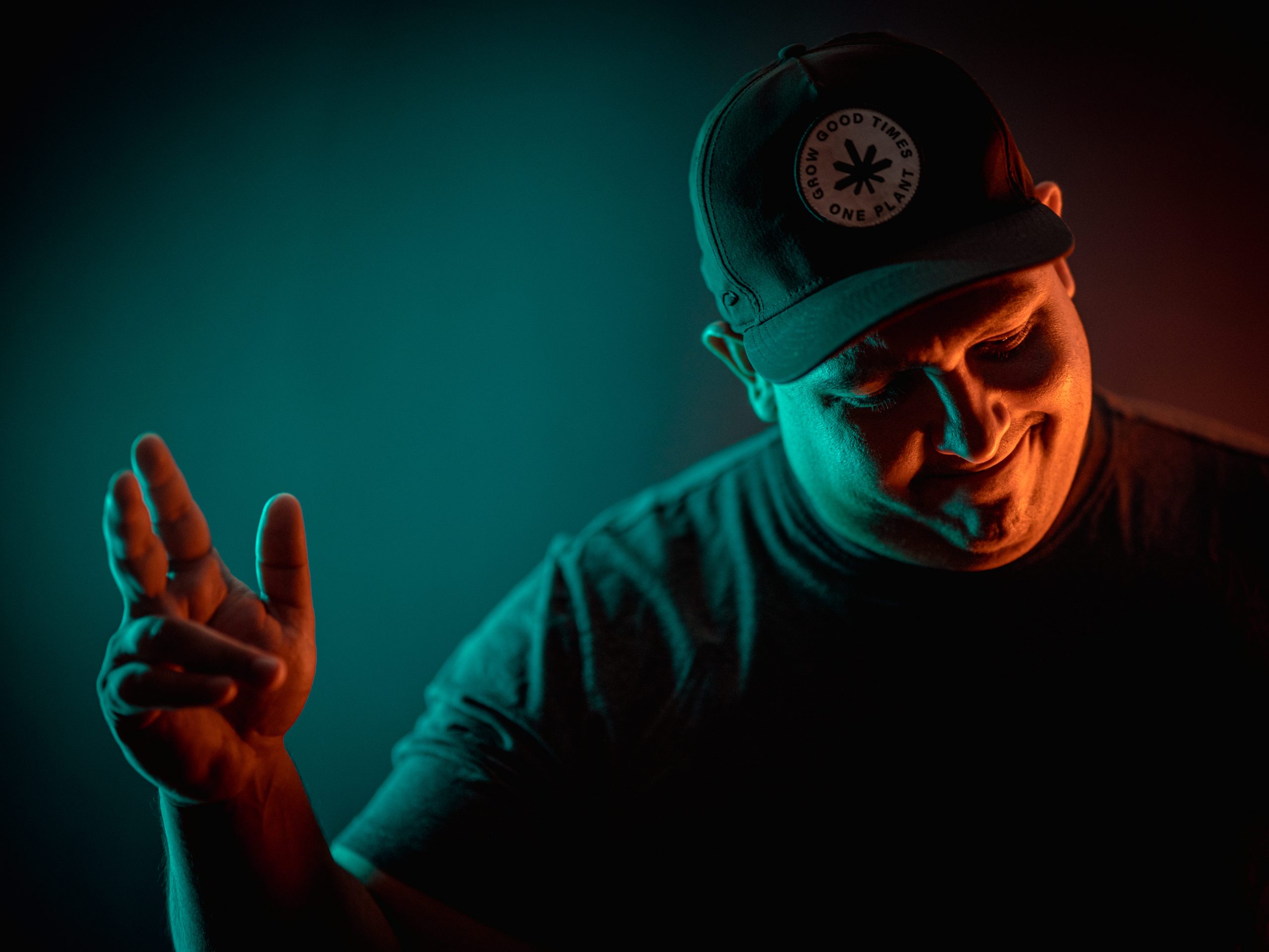 Hotboxx is here with another hard-hitting banger. Joining forces with Flynn Nolan, they introduce their latest collaboration ‘Azul’ via Blanco y Negro.

Following the great success of his latest EP in collaboration with The Artist Never Die and London X titled ‘Vogue’, Miami-based talented DJ and music producer Hotboxx hits back with another impressive release.

Hotboxx continues to consolidate his career as one of the most impressive DJs and music producers out there.

With more than 10 years of experience behind the mixing decks, he’s genuinely a force to be reckoned with, as every release showcase his eclectic style and sound that has seen him perform at important venues in Miami such as LMNT and Treehouse, as well as being featured on relevant charts in the Electronic Dance world like the Deep House Beatport Top 100. It is undeniable that Hotboxx is ready to reach new heights.

Flynn Nolan, on the other side, has taken his signature style and sound to stages and dancefloors in Mexico, Costa Rica and the Dominican Republic, with releases on labels like Bad Dog Records, Deep Bear Recordings, Area 94, Gigabeat Nights, Far Down Records, he’s ready to introduce his latest production.

‘Azul’ is a Minimal/ Deep Tech upbeat, refreshing track that will surely become an instant favorite.
With a steady but pounding beat, textural pads and sonic elements that along with vocal samples mix playfully in the track. A powerful lower-end made up by with the beat and bass hold the release moments of the track, while sparkling synthlines fly around the soundscape making the listening experience a pleasant and energizing journey inward.

This track fits the bill to become an undeniable hit, while proving the name of the DJs as names to keep a close eye on.

Make sure to follow Hotboxx and Flynn Nolan, as they continue to release hard-hitting bangers that make a splash in the Dance music scene.

‘Azul’ is out now via Blanco y Negro, and available in all major online stores and streaming platforms. 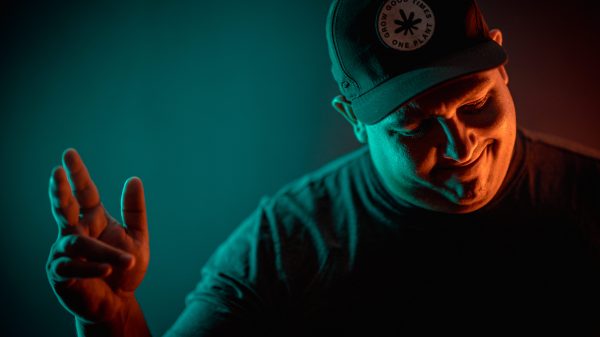 Hotboxx strikes back with another impressive release. The talented Miami based DJ and music producer is here with ‘Hialeah’. Following the great reception of...