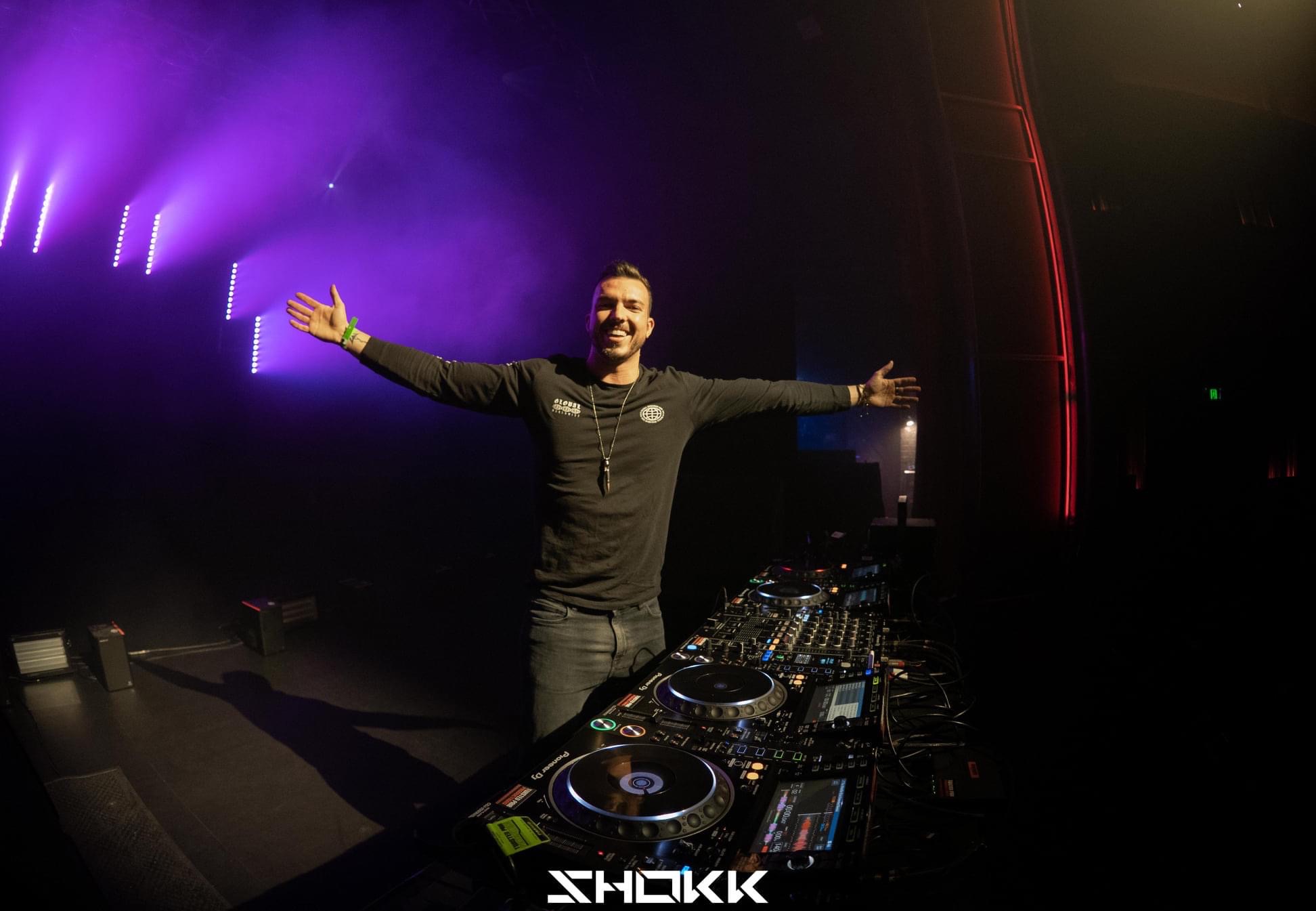 Celebrated EDM Artist BIGMOO began achieving traction in the industry with his vetted discography of Dance, House, and EDM forward mixes such as “Legacy,” and “Fvck Normal.” After fostering major crowd support and accumulating several million streams on Spotify within his first year, he's doubled his discography and listeners, with a main demographic in the U.S. , splashing in the EU and giving his home base Australia lots of love.

What makes his records so unique is that the sound he creates is unfailingly vibrant in its rhythm, underscoring his seasoned craftsmanship and musical intentionality––making each release stand out from the herd in an unforgettable way. The hallmark of prominent music is how it affects us and makes us think differently while still producing something artistic and entertaining, and creating memorable records is precisely what BIGMOO does.

Pushing hundreds of thousands of streams a month, it's evident his fans actively support him. BIGMOO's versatility, abilities, and expertise distinguish him from other artists. He is more than a notable figure; he is a catalyst for change within the music world, opening doors for others and bringing out the most of talents he collabs alongside. He wants to motivate individuals to work hard and help others while providing captivating songs to his listeners.

BIGMOO believes terrible circumstances don't last, but burdensome individuals do. He believes that hard effort, commitment, and persistence will enable you to achieve your goals despite obstacles. He advises those in the profession never to give up, to trust their abilities, and be patient. 2023 is about to be a game-changer for the artist as he has much-unreleased music he's been carefully lining up for release in the new year–the long-awaited anticipation has his fans on the edge of their seats.