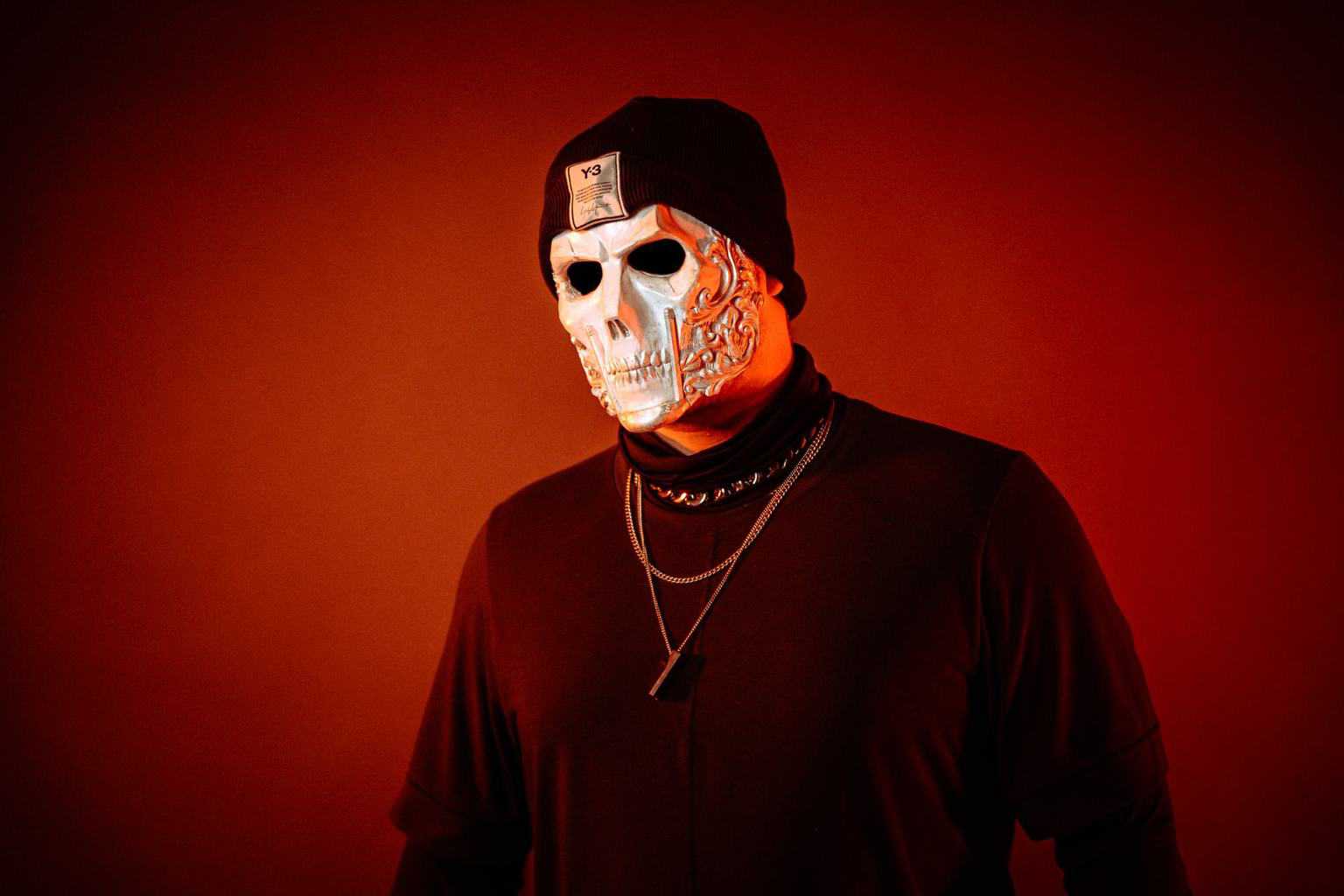 Shrouded in mystery, the REAPER project is one of the most exciting acts to burst onto the dance music scene in years. REAPER's sound is a unique flavor of Drum & Bass that piques the interest of Bass music enthusiasts across the spectrum. While Drum and Bass has been a flourishing space in dance music culture for decades, no one has succeeded in breaking it out of its box. REAPER is poised to do all that and much more with the release of his debut album ‘DISRUPTOR.'

Many electronic music genres come and go. Drum and bass, a child of the UK that now stretches out worldwide, is the exception to the rule. With no lack of creativity or work ethic among its DJs and producers, and a fanatical fan base, all the scene may have been missing is an artist who can take the scene mainstream. Enter the mysterious, but driven American-born producer REAPER. Building on his success, which has seen over 30 million streams and furious live sets across North America, Reaper is answering drum and bass’ call to conquer and grow.

“I wrote DISRUPTOR about the distinctions and attributes that I’m striving to establish as REAPER. I want to be remembered as a force that eternalized the drum and bass movement. The songs and stories I’m sharing are intended to create an unstoppable movement to bring people together.

The concept was to become a monument that interfered with anyone who doubted or wanted to gatekeep drum and bass. I want to share with the world how to love dnb more simply because I love it so much myself. This record is a testament to new fans that I’ve committed to coaching how to expand their love for drum and bass. I want to show listeners a selection of drum and bass that feels fresh yet familiar so they can love the genre more.' – REAPER 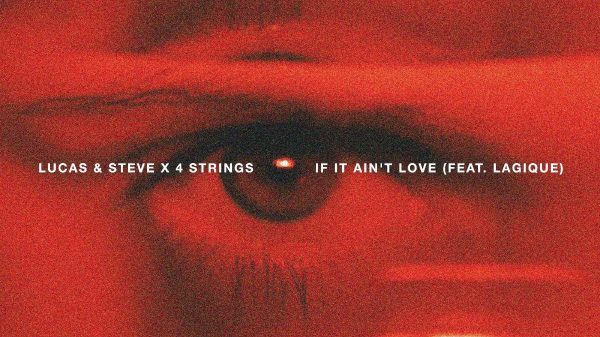