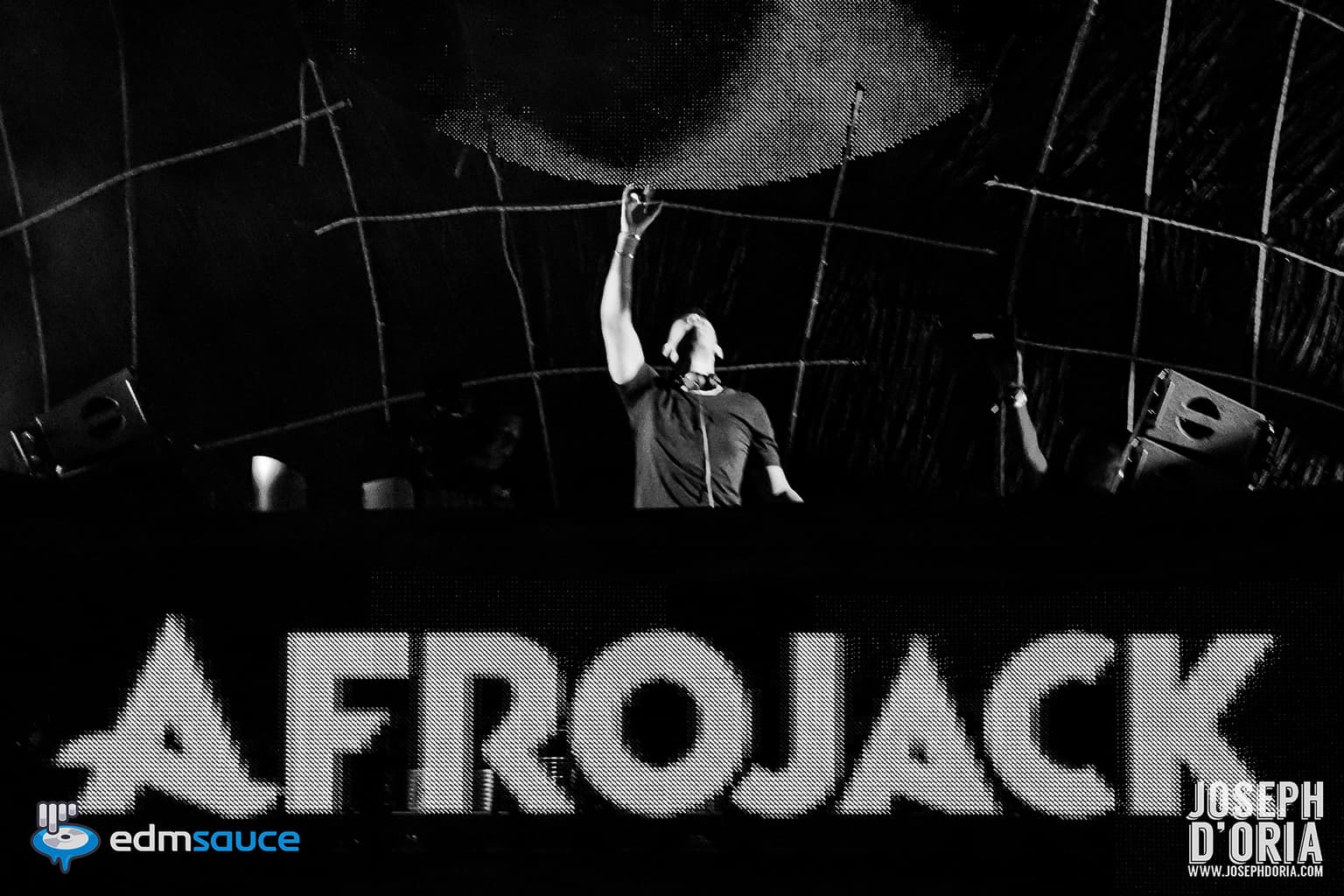 Sometimes an artist has to step out of their realm and make something new. Today, Afrojack hinted at making a possible jazz album. This would be very out of character for the Dutch DJ, but he says he doesn't want to be limited by what he's made so far.

Afrojack stated that he “won't be limited by what I've done so far. Maybe I'll make a jazz album tomorrow. Probably not. But maybe.”

Afrojack stated that it's easy to get lost in wanting to make what people want to hear. The DJ wants people to know that his life is not just about one type of music or genre. He wants to keep himself in his music which can be hard, he said.

The Dutch DJ started in music at the age of 14 and became one of the highest-earning DJs by 2013. He just recently launched “Global Remix Battle”, a remix competition to showcase DJs and producers talents from around the world.

Afrojack has definitely proved his abilities, what do you think about the possibility of him making a jazz album?