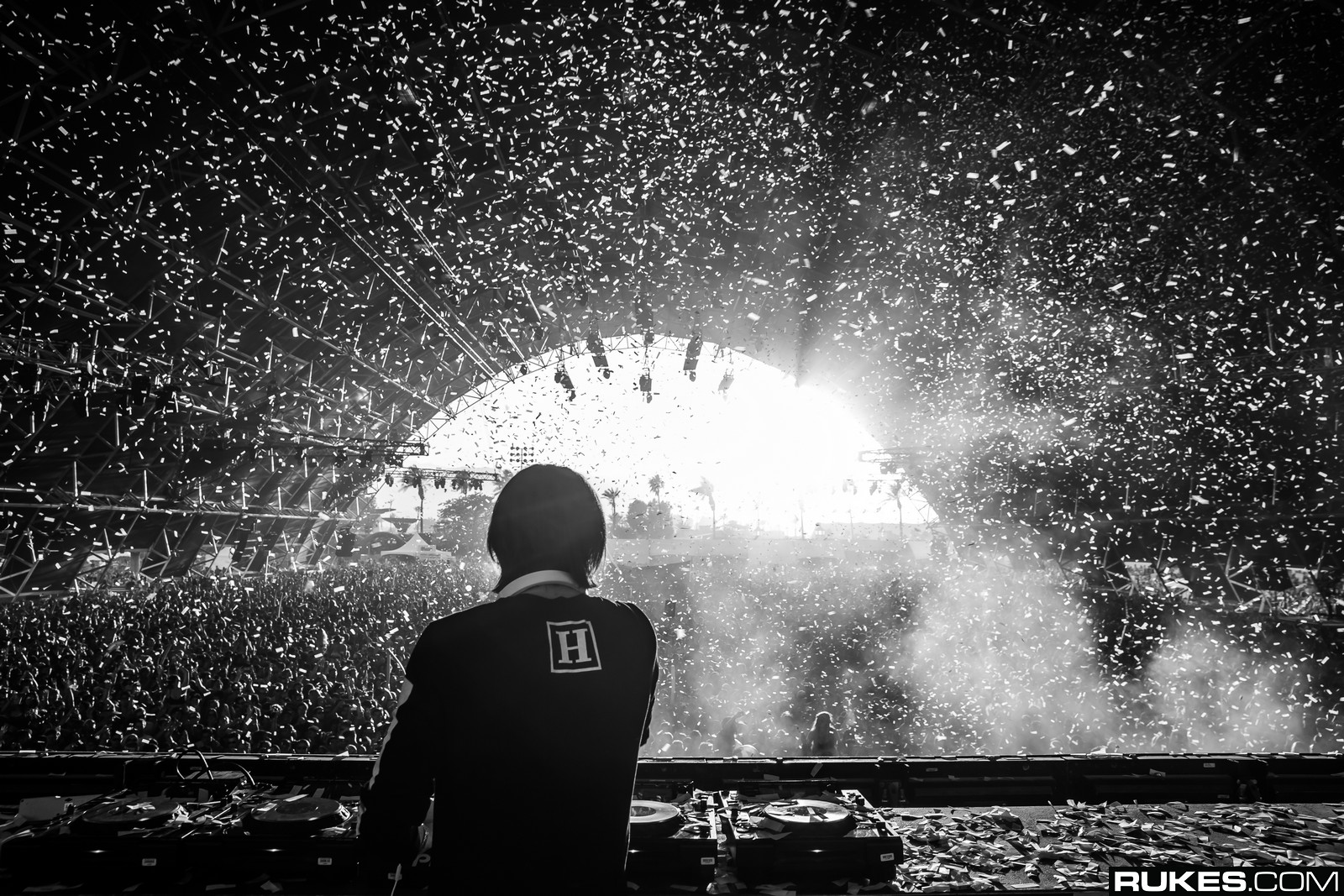 Alesso has been making headlines across the world lately. After his sets at both Tomorrowland and Creamfields made waves for being comprised of mainly Progressive House, the now legendary producer seemed to be wading back to his signature euphoric style.

Alesso doubled down on his success with a major signing to UMG this past week and by announcing a new single. While the record isn't the progressive house some may have hoped for, it demonstrates a matured side of Alesso that works beautifully.

After a series of pop collaborations which had mixed success, Alesso took a bit of time off from consistently releasing new music. It seems during that time Alesso has discovered a new sound which is both surprising and refreshing.

‘Remedy' is a tempered track. Not overwhelmingly euphoric, or emotional. Instead, through subtle and thoughtful production, as well as the gorgeous incorporation of vocals, Alesso has crafted something unique and inspired. While we all await his return to sky-high euphoric progressive house melodies, records like this remind us there is a lot more to music than what is expected. Check it out below.