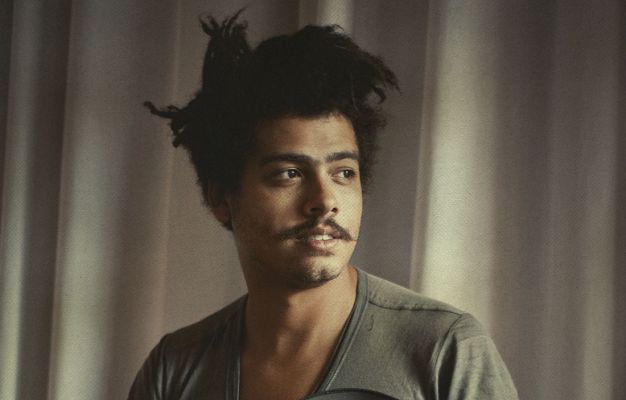 President Trump visited Europe this past week, and more or less across the board left a path of destruction in his wake. During his stop in Great Britain, Trump was met with widespread protests. Obviously, Sean Hannity decided to go abroad with the president just in case he need a snack and bottled milk wasn't good enough. During some of the London rallies, Sean hit the streets to speak with individuals protesting. But then magic happened.

At the very end of the clip, a man who is either Seth Troxler or the most convincing body double we have ever seen, doubles down while answering Sean's question and called him a fascist to his face. While we have no real comment on Hannity's political belief, you have to love this short interaction. We have reached out to Seth's team to inquire whether it truly is him in the short clip. Although, it is known that Seth was in London during the time of the protests.