No, Carl Cox and Goldie Are Not Playing The Royal Wedding
Advertisement 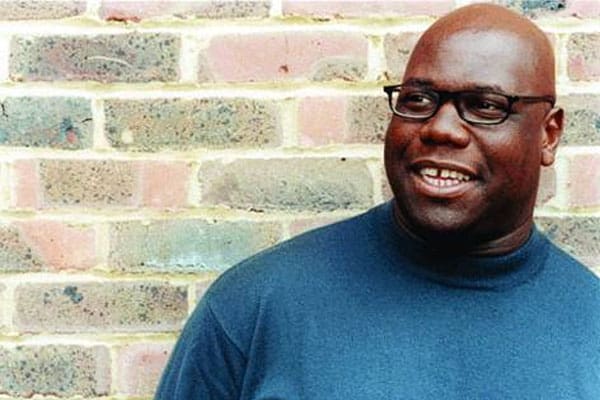 The American obsession with British Royalty has always confused me a bit. While I have no idea what is so captivating about the Queen and her children, I saw a piece of news today involving the royals that caught my attention. It is no secret that Prince Harry is engaged to his soon-to-be wife, Meagen Markle. Many are familiar with Meagen for her role in the television series, ‘Suits'. Today the rumor mill of the dance music world exploded with information that Carl Cox and Goldie will be DJing the Royal Wedding “after-party” at the legendary venue Fabric.

The wedding which is taking place tomorrow, May 19 has captured the attention of the entire world. Most dance music fans were less than engaged with the event until a key piece of info was released. Prince Harry has “apparently” tapped Carl Cox and Goldie for the reception. It seems that all of a sudden, millions of Londoners are working overtime to get a ticket to the event.

The sad reality is that this joke was started as a satire piece by Stoney Roads. While the news spread on social media as fact, the quotes used in the article are a dead giveaway…

“Prince Harry, who added in his statement that he will happily accept a lifestyle of “high-tea and ribbon cutting once I sweat out a few litres to some house and DnB in the company of these legends.” He even teased a set from himself, which would mark the long-awaited return of DJ Hazmat Suit.”

Sorry folks, it doesn't seem that there will be an EDM twist on the Royal Wedding. Then again who knows – stranger things have happened.