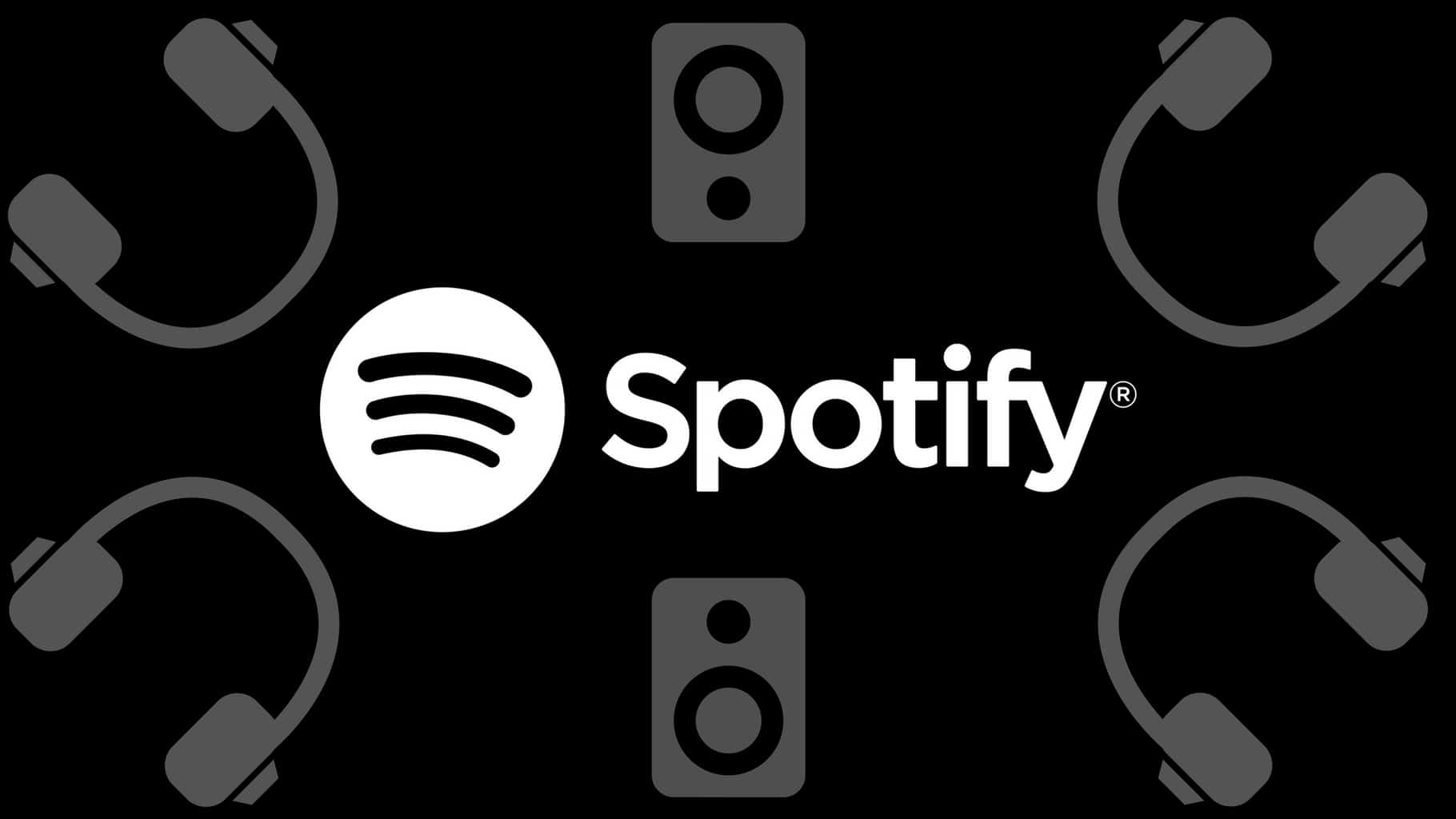 Spotify is once again working to change the way we listen to music. The streaming service exploded in popularity over similar competitors like Soundcloud and Pandora through offering the largest library of label released music as well as curated playlists. The thousands of curated playlists soon became the focus of many Spotify users as it removed the struggle of finding new music away from the listener. Now though Spotify has taken things a step further and started to test software that will auto-mix playlists – even while they're on shuffle.

While many DJs ripped on the invention of the infamous sync button, Spotify has taken things a step further and developed a program which literally builds transitions for you. Note that this is not the existing ‘crossfade' mode which one can currently select. This is new AI which actually perfectly transitions shuffled tracks in a playlist. You can check out the video below via Music Ally. Next time you're at the club, keep an eye out to make sure the DJ doesn't have their phone or computer plugged into the aux!

Spotify is testing a feature that auto-mixes playlist tracks together, even if you’re listening on shuffle. Listen and watch below: note the bar at the bottom during the transition… Full story: https://t.co/woZ6MkE94i – this ISN’T the existing ‘crossfade’ mode pic.twitter.com/v67S1XFiTR