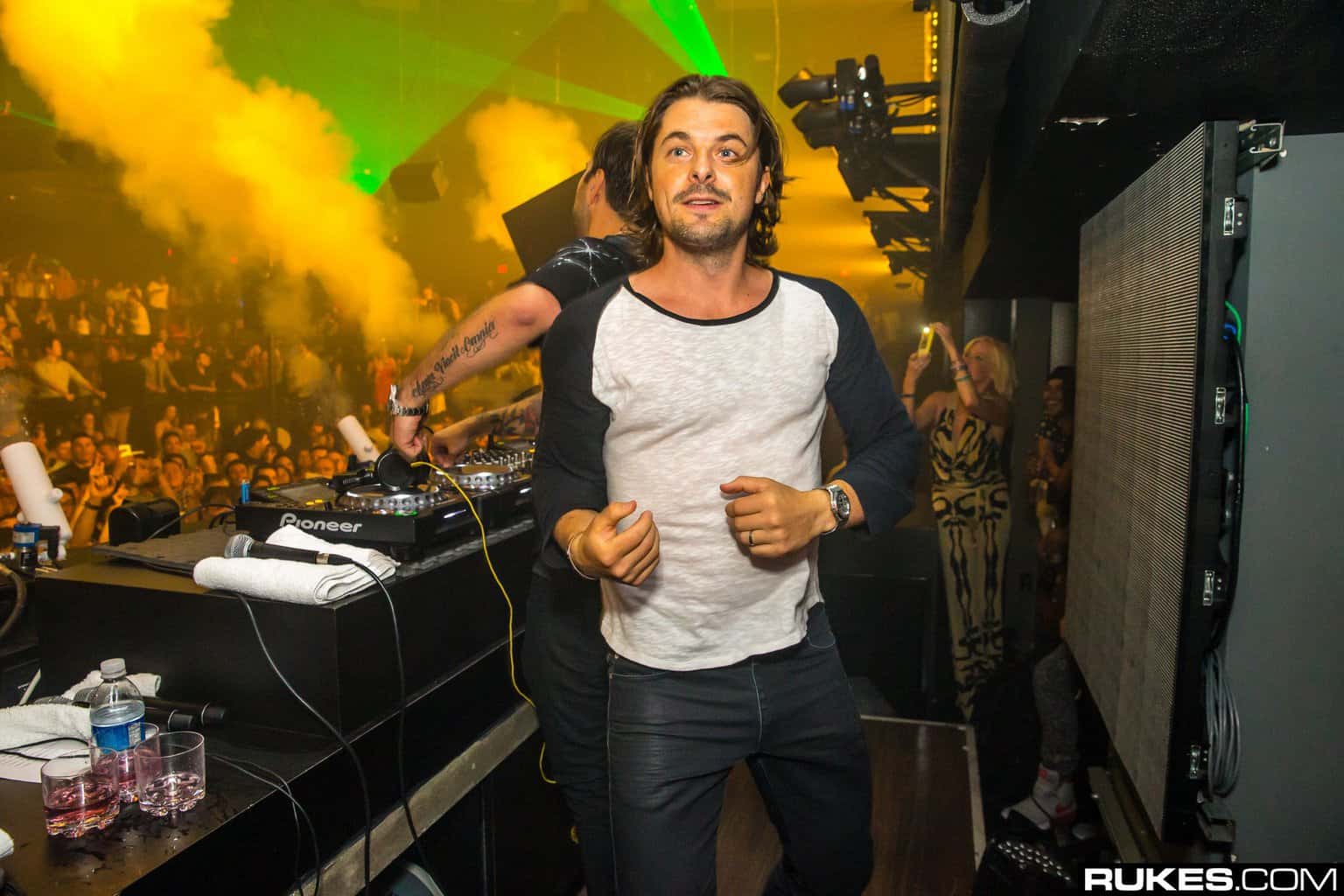 One of the biggest let downs this week in electronic dance music was the release of ‘Dreamer' by Axwell and Ingrosso. The track was initially debuted over a year ago at the 2016 ADE it sounded like a one of a kind progressive anthem. A song that reminded many fans of Swedish House Mafia era Ingrosso and Axwell. Upon it's official release yesterday fans were incredibly disappointed to find that they changed the heart of the song entirely and got rid of the progressive drop in favor of a more trendy future bass sound.

This was viewed as a money grab by many, and it was met with widespread disapproval. Almost nothing positive can be found about the song in it's current state. The popular Youtube channel and now label, Proximity even took to social media that it was going to try and get the original version of the track for uploading.

In an incredibly catty kind of way Axwell took his frustrations for social media and uploaded the below image to his Instagram story, more or less saying that fans need to relax as they have released plenty progressive tracks in 2017. Obviously this comes off a little sideways and arrogant. Instead of internalizing his fans critiques Axwell has chosen to instead tell them they are wrong…check it out below.