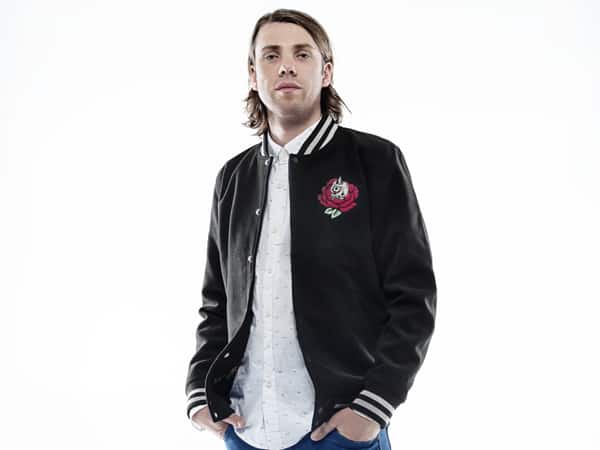 The 2017 Amsterdam Dance Event has kicked off today and it is probably the biggest few days of the year for Electronic Music outside of the United States. With dozens of major labels and artists meeting in Amsterdam it's only expected that all the DJ's and producers attending are going to bring the heat.

Bingo Players is one of the many DJ's that hold their own special events during ADE. The event titled Bingo Players & Friends is a special show taking place 10/19 in Amsterdam that Bingo Players will headline and be supported by the likes of Jay Hardway, Bassjackers, D.O.D & more.

To get hyped for the event, Bingo Players decided to put together an “ADE 2017 Pregame Mix” highlighted by tracks that are inspired by ADE. Here at EDMsauce, we get the chance to EXCLUSIVELY share this mix with you below. Take a listen to the mix and let us and Bingo Players know what you think on social media, and if you are heading to the Bingo Players & Friends event let us know!

01 Subshock & Evangelos vs Slatin – Hold Up 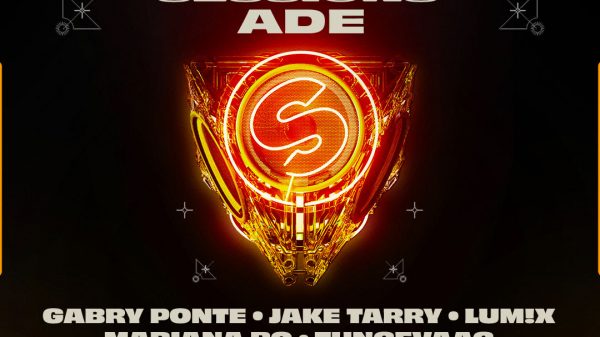