Introducing the third single from his forthcoming debut album ‘Kings & Queens’, De
Hofnar teams up with Son Of Patricia for an emotive collaboration, ‘Breakup Song’ –
out tomorrow via Armada Deep.

Following the success of their track ‘Superstar’, De Hofnar and Son Of Patricia have joined forces once again for ‘Breakup Song’. Led by Son Of Patricia’s alluring vocal piece, ‘Breakup Song’ is a down tempo creation that utilizes gentle guitar riffs and tropical percussion. Shining light on a different side of De Hofnar’s musical abilities,this cut adds a new dimension to his outstanding back catalogue, and is a true testament to his production prowess.

Continuing on his quest to entertain his fans with his charismatic style of deep house music, De Hofnar’s third offering further demonstrates the depth and musical maturity of his forthcoming ‘Kings & Queens’ album.


Spending the summer months touring across Europe, De Hofnar’s album tracks have been tried and tested in his recent live shows. With support from industry heavyweights including Armin van Buuren, Tiësto, Klingande and Sam Feldt, and with the album release date coming closer and closer, De Hofnar is destined to end this year on an all-time high. 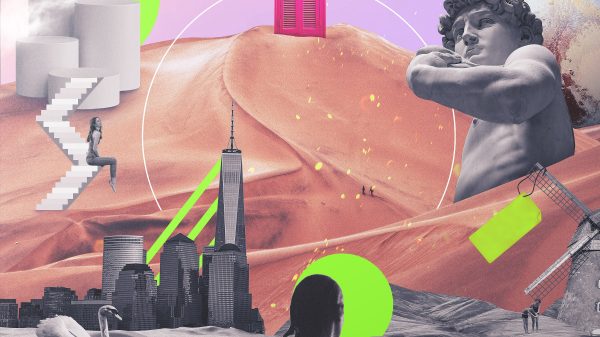 If there’s a man that shows consistency and quality at a standard like no other, it’s De Hofnar. Nearing 3 million monthly listeners and... 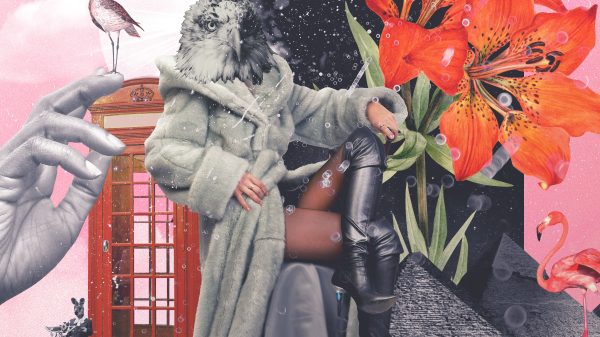 Smooth like butter and silky like water, CAPYAC makes music that is easy on the ears. The Texas-raised, LA-based duo are known for their...