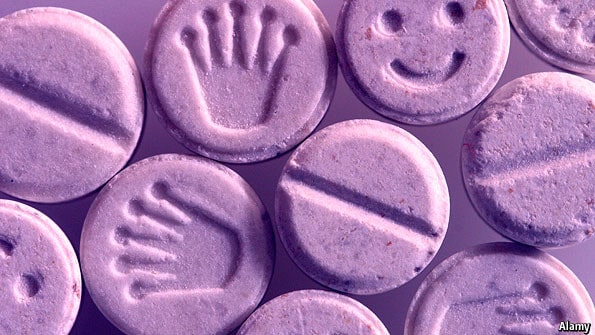 Shambhala had quite a weekend this year. It was initially shut down and evacuation protocol was put into place for the final day due to an aggressive forest fire in the area. Luckily thanks to a rain storm, conditions improved and the show could go on.

Test Your Drugs Everyone

Now today we are hearing News of something much more dangerous from the festival. Shambhala decided to have it's festival insurance pulled this year so it could provide a state of the art drug testing station. Using spectrometry, the drug testing station could find trace amounts of substances. It is fortunate that it could as Cocaine, Ecstasy, and Ketamine tested positive for the insanely dangerous opiod, Fentanyl.

The substance which is 100 times stronger than Heroin can kill a user with a dose as small as a few grains of sand. It is used in medical procedures and prescribed in a time release formula in amounts equivalent to threshold LSD doses.

This drug will fucking kill you. Sorry to be blunt but it is deadly. If you choose to party, test your stuff. Especially if you live in or around British Columbia. Stay safe everyone <3. H/T