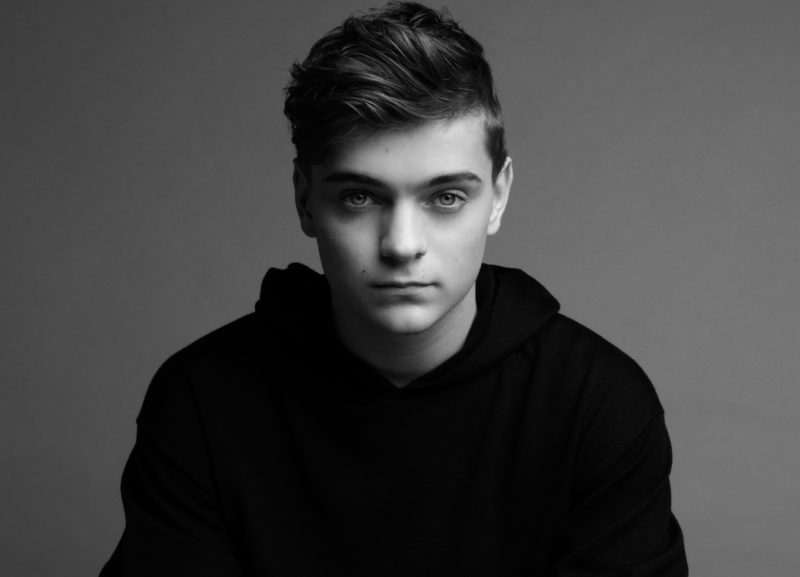 Martin Garrix debuted a new alias at the STMPD Records showcase today at Tomorrowland. The alias is known as Ytram (which you might realize is actually just Marty backwards). Martin took to the stage under the new monniker and played out an incredible house oriented set.

The new alias is now the third name Martin is playing under. The other two are of course, Martin Garrix and AREA21. The clip below is short but gives you a good idea of what to expect from Ytram. Honestly we are not entirely surprised by the addition of a new alias, as Martin Garrix is continually demonstrating that he is one the most talented producers in the game at the moment. Check out the clip below!

IT'S OFFICIAL! Ytram is Marty!