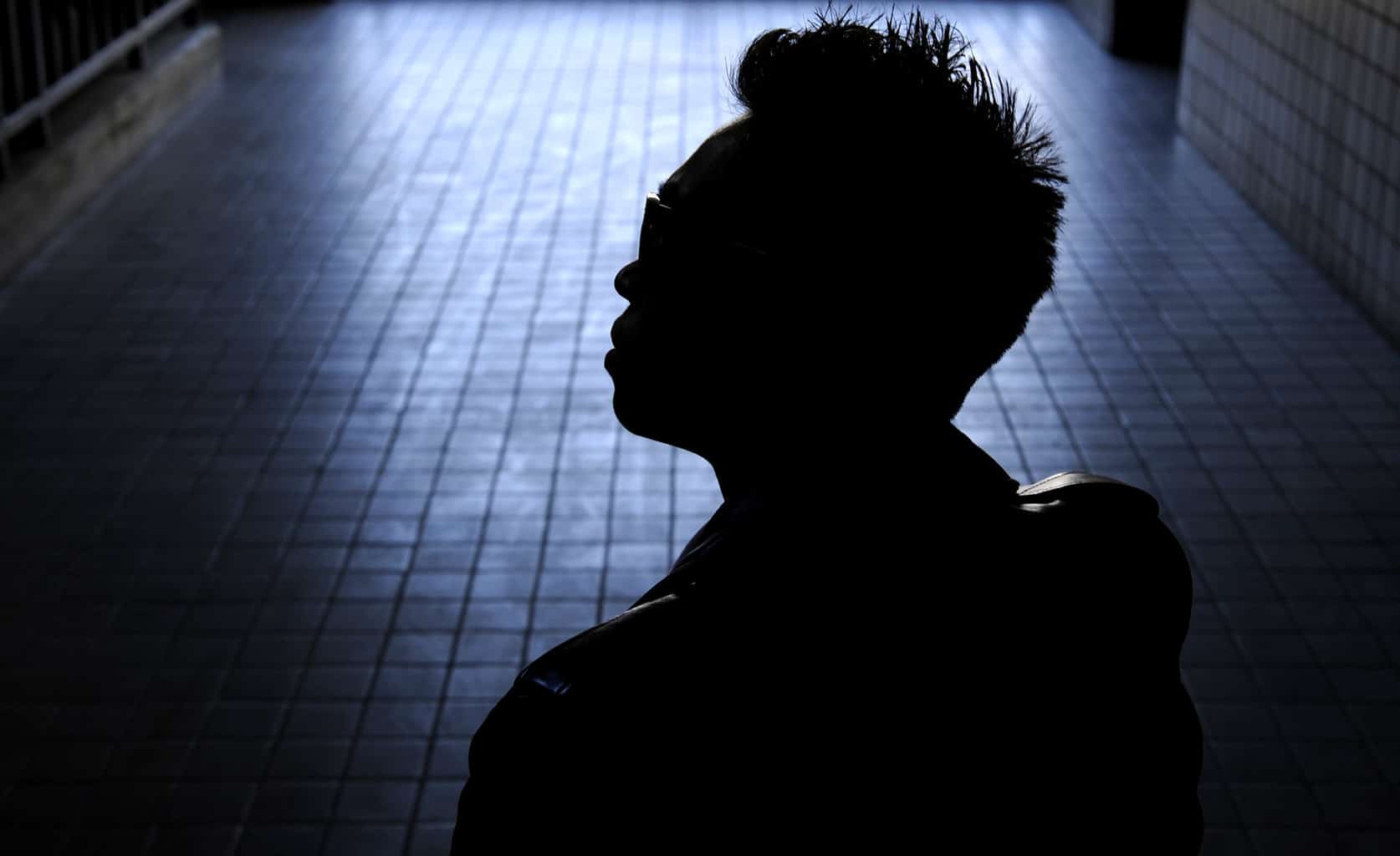 Zhu debuted his first Blacklizt event this past weekend in New York City. The show was a minimalist production and filled with the incredible dark beats you would expect. Zhu actually played a 4 hour set which is almost unheard of in this day and age. All seemed to be a success but one attendee did violate the only rule – wear all black.

Some fan decided to wear a white hat and his little social experiment backfired entirely. He was asked to leave and then kick out of the inaugural event. Luckily some one captured video of this hilarity. Check it out below – and if you go to any of the Blacklizt events – don't be that guy.