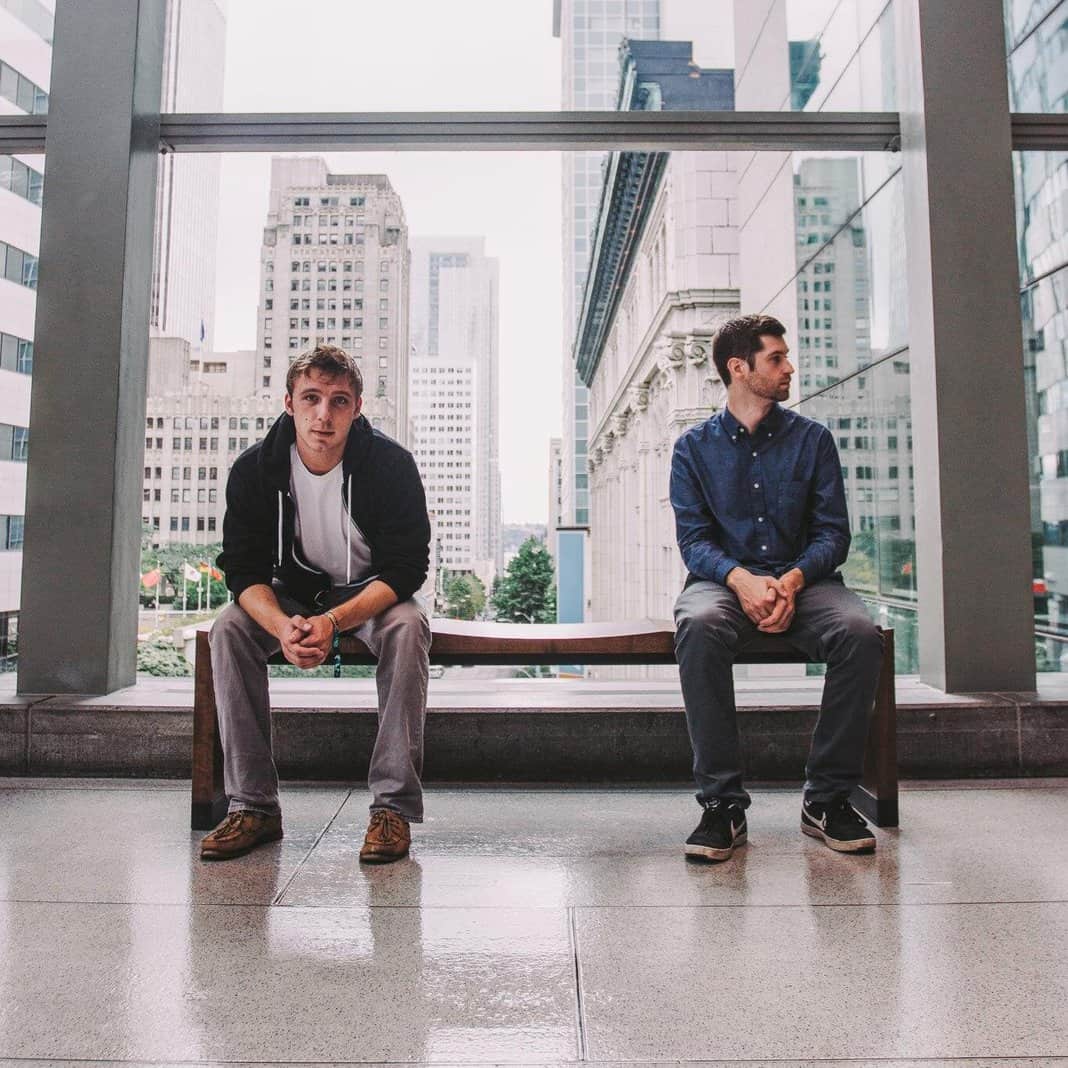 Odesza new music hasn't been released in what seems like forever. With their 2 day Red Rocks Concert upcoming, many fans were hoping and somewhat expecting something new from the electronic duo from Seattle.

They released a playlist yesterday from their official Spotify account titled, ‘…._/ ..___…..', with zero songs in the playlist. Most people would just brush that off as some meaningless title or mistake and keep on moving. But our friends over on reddit instantly knew their was something behind those dots.

A user ran those dots through the Morse code translator and it turns out those dots actually stand for something. That something is “4.25“. Could it be a single? Could it be a new EP? Could it be nothing? Who knows, but we are all hoping its something new to chew on while we wait for their amazing Red Rocks spectacular.

In this article:odesza, odesza new music