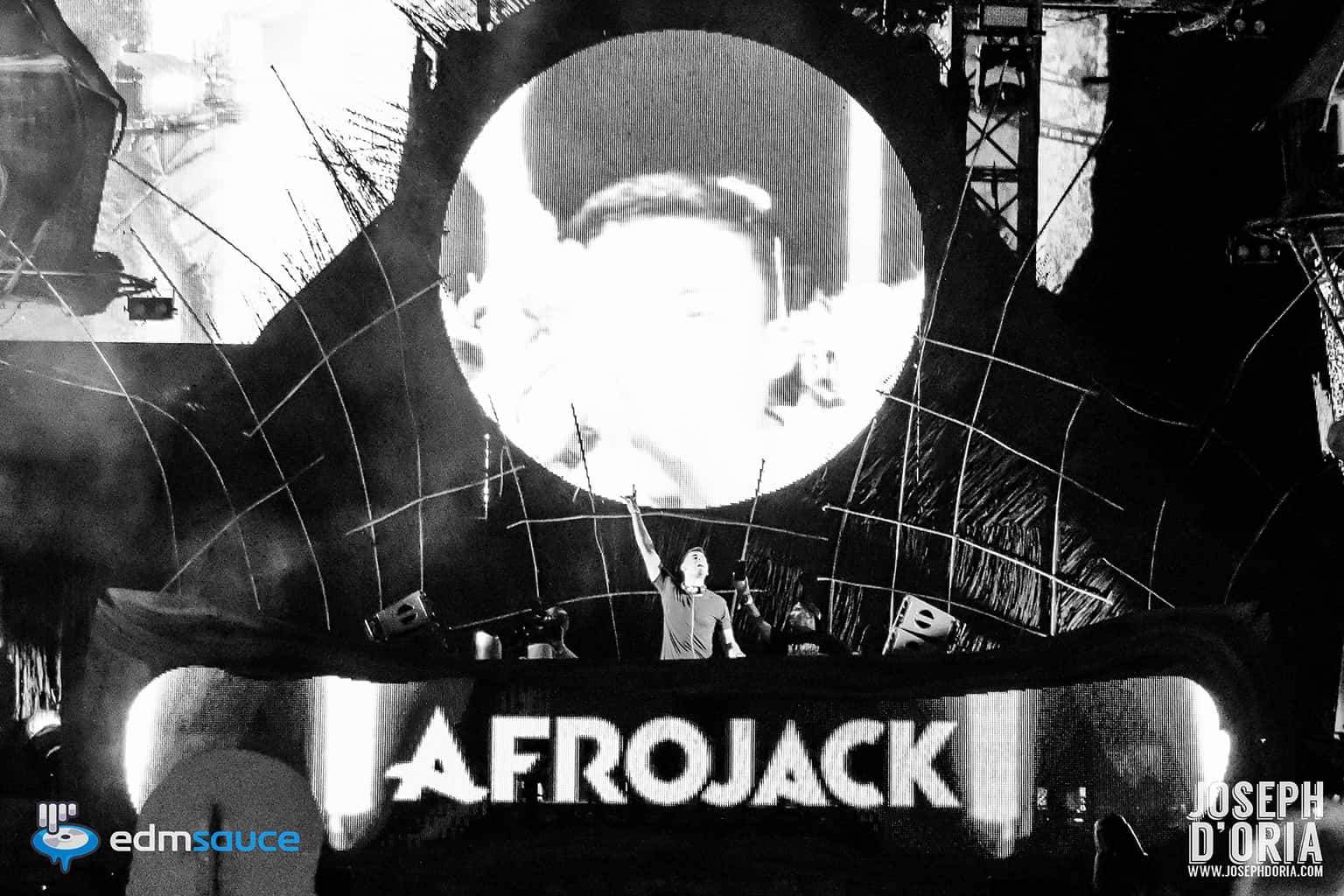 Earlier this evening we brought you the electrifying Future Bass ID from Afrojack's Ultra set. Now we have the privilege and also bringing you the king of dutch house's collaborative remix of ‘Something Just Like This' with David Guetta. Towards the latter half of Afrojack's set he announced his remix of The Chainsmokers and Coldplay's smash hit in collaboration with David Guetta and the crowd exploded.

Guetta and Afrojack both go way back in terms of friendship and collaboration. Guetta was one of the first champions of Afrojack's new and exciting sound. He without out a doubt helped him become the superstar producer/DJ that he is today. Take a listen to their powerful collab below.