CHMST reveals his new single: Riddim is a Dancer
Advertisement 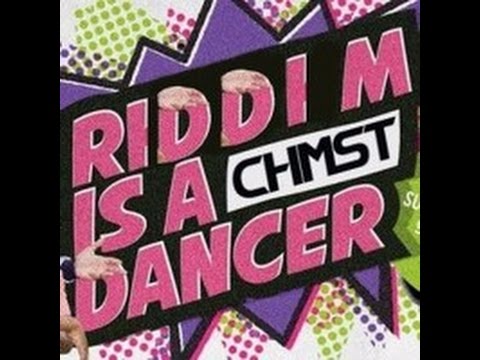 CHMST released his newest single “Riddim is a Dancer” early last week, and it is nothing short of what the Riddim Community was expecting from the up and coming Pittsburgh native.

Following in the footsteps of his first major release “Riddim of the Night”, CHMST chopped the vocals from the ever-so-catchy early 90's tune “Rhythm is a Dancer” by Snap! and combined it with his intricate sound design to produce his newest banger, which is sure to be dominating dance floors across the nation over the next couple months. This track is giving headbangers their daily dose of heavy bass, as well as giving all of us 90's kids a much needed blast from the past. Sitting at almost 24,000 plays on Soundcloud in less than 2 weeks, the track is already on its way to the scale of it's predecessor which is currently at 83,000 plays and counting since its release in June of 2016.

Needless to say, it appears CHMST is going to be a key player in the Riddim Scene throughout 2017 after starting the year off with a bang.

Check out “RIDDIM IS A DANCER” on Soundcloud and be sure to like and repost to support the Riddim mastermind that is CHMST.