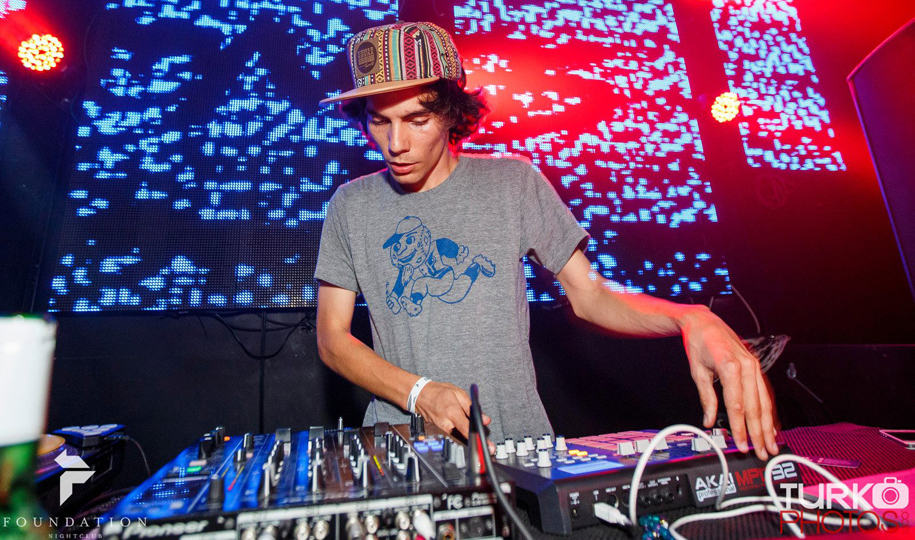 Everyone's favorite wonky and dubby bass producer, G Jones, just blessed us with a new single from his upcoming EP. G Jones has been making waves in the electronic music scene since 2012. He's collaborated with artists as huge as Bassnectar as well as Bleep Bloop and The Widdler. WE SEE IT CLEAR is the third released single from the Visions EP.

Other singles like COLLISION COURSE and PULL UP allow us even more insight into the musical masterminds music. What makes G Jones' sound so distinctive is the absolute lack of uniformity, for genre and sound. Not only within each song, but amongst his entire discography he experiences with original sounds from outer space. Each song is new, different, and weird in it's own glitchy way. Every second has so many elements for the listener to grasp on to. G Jones masters this all while remaining somewhat melodic so we can still bang and bop our heads to it.

The highly anticipated full EP will drop on 1/27/17, and I know I'm counting down the days. Lucky for us, G Jones is touring this spring so we can experience his wonky beats live. Check to see if Visions Tour will be stopping in your city this spring.