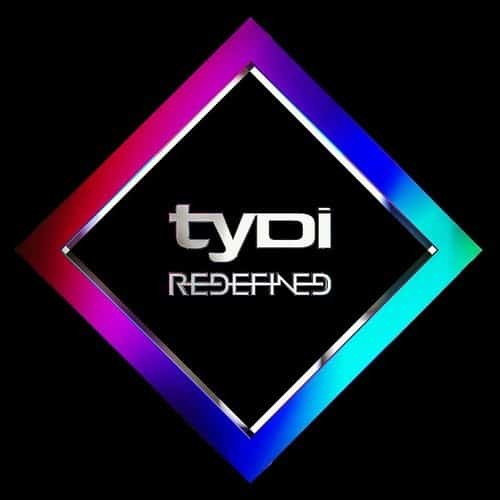 Yesterday we reported that Coldharbour artist Novaspace claimed to have ghost produced tyDi's hit record ‘Redefined' which ultimately would go onto become the most played song on Sirius XM's BPM station for 2015. There have been more developments in this matter which we feel should be reported.

Novaspace was brought on as an official remixer for the track and produced the club mix of the song that was widely popular. He received a plaque from Sirius XM's BPM station for being part of the ‘Redefined' project as his remix played a major part in the track becoming the stations most played and landing a #1 spot on the US Dance airplay charts. The station took into account the performance of the original track as well as the club edit remix when naming a winner for #1 US Airplay and Song of the Year.

The other claim that was disputed was that his remix become a platinum record. While we have previously mentioned that the plaque was in fact for the BPM award, the song did reach over 6 million streams on Spotify. It is a massive achievement but has not yet been verified by the RIAA (Recording Industry Association of America) the body which rewards tracks as they accumulate certain milestones in listens and purchases.

Novaspace did not ghost produce the original track, but instead produced a very successful club edit of the track. While the press release we received was rather misleading in it's wording we wanted to make sure that our audience knew all of the facts in this matter. We wish both Novaspace and tyDi the best of luck in 2017. They are both slated to have another incredible year.

Fresh off the back of “Too Good To Lose” feat. The Ready Set,  Electric Polar Bears return today enlisting esteemed Australian DJ/Producer tyDi for...

TyDi makes his return with the release of his latest nostalgia evoking single, ‘Real World’ out on Friday 11/27.  Following the highly successful release...