Jack Beats Bring Their 'Work It' Tour To The U.S.
Advertisement

London-based duo Jack Beats are back with two fresh tracks, ‘Work It’ and ‘Intermission’ which are on the aptly named ‘Work It’ EP. The EP is available now via ‎Night Bass. Coinciding with the ‘Work It' EP release, Jack Beats are coming to the U.S. for their ‘Work It Tour' in May. You can see the full list of dates and details for the tour below.

The ‘Work It’ EP leads with a track of the same name that has a funky bassline groove, while the more moody and rugged ‘Intermission’ brings up the rear with bass filled warehouse vibes. Although Jack Beats’ sound is hard to define, it is one that was initially heavily influenced by their hometown of London. The duo’s tracks are a reflection of their love of hybrid music, and wide-ranging influences from hip-hop to house to drum ‘n’ bass. It is this dedication to hybrid music that has helped Jack Beats’ sound to translate so successfully.

Following a string of successful events, CRSSD Fest has established itself to be the premier house and techno biannual event in San Diego. Set...

If you haven't had a chance to listen to Jack Beat's newest set, you're missing out. The London duo threw down an unbelievable NYE set... 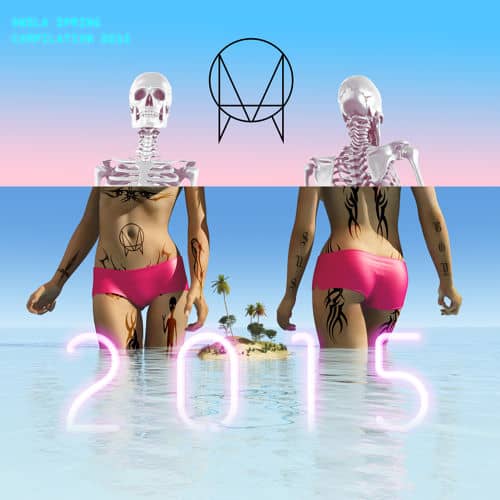 With Festival season right around the corner, OWSLA is ready to release their Spring Compilation for 2015. One track off of the Compilation is...