The last time we were reporting on trance legend Gareth Emery we were giving you a look at his new spoof alias project with fellow producer Ashley Wallbridge entitled CVNT5 (that's pronounced exactly how you think it is). While Emery proved he can be quite the funny man, today we are bringing to you what he is known best for, his ability to produce emotionally charged uplifting progressive trance tunes.

On Armin Van Buuren's most recent episode of A State of Trance, Emery premiered multiple tracks from his new album 100 Reasons to Live that was released on Friday, April 1st. The album is classic to Emery's style, boasting a mixture of progressive house sounds held together with traditional trance organization. While there are many stellar tracks off of the project, easily the most emotional and meaningful was the final track off the album entitled “Sansa”. Sansa is a lower energy song that encompasses everything that fans have come to love about Gareth's signature sound.

Emery came on Van Buuren's radio show to introduced the tracks he was premiering off of the new project. He explained that this song was named after his daughter who was born while he was producing the album. The track is clearly personal and close to the trance legend's heart, and it shows through the nature of the beautiful synths that are used in the song. Check out the full version of the song below and make sure to grab the entire album from iTunes here.

In this article:Emery, Gareth, Sansa

A sense of humor is not something that is lacking in the artists that dominate electronic music. When I think of artists who make... 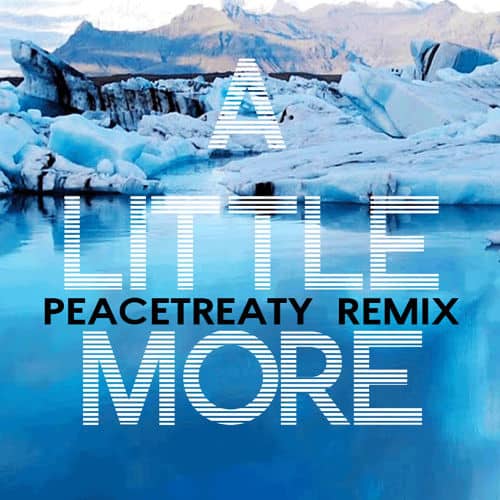 The duo from Southern California, PeaceTreaty, took a stab at remixing Kaskade and Dahlbäck's track, ‘A Little More', and absolutely knocked it out of...