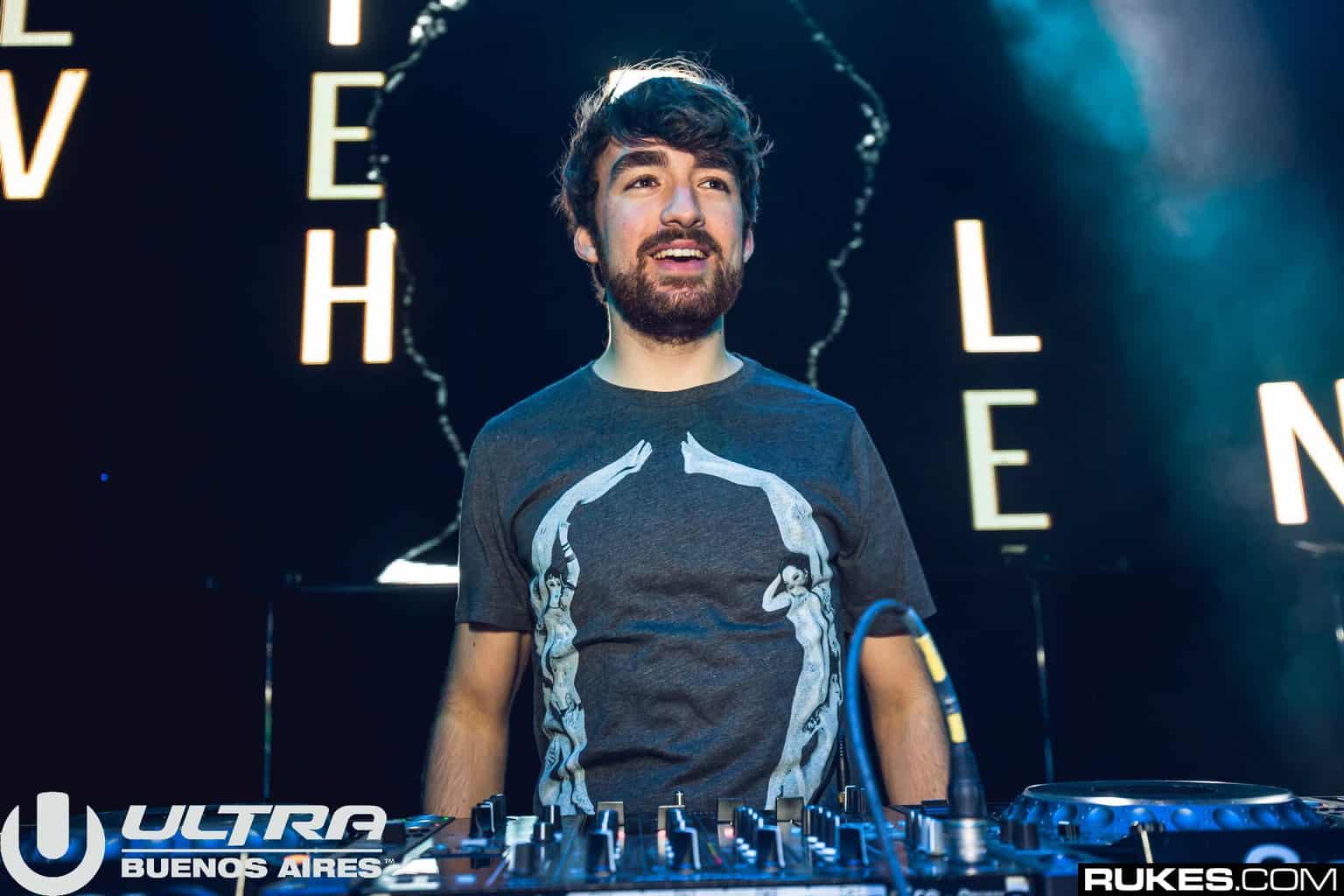 While dance music has impacted people of all ages, from old to young, there is no denying that the genre is going through a youth movement at its core. Some of the genre's biggest artists of the last half-decade, like Hardwell, Oliver Heldens, Flume, amongst others, are all still in their 20s, and few would argue the fact that these artists are undeniably superstars in their own right. Even now, as dance music continues to grow, mature, and evolve, it embraces a “what have you done for me lately” attitude, and the genre is constantly looking for fresh, young talent to shine the spotlight on, which has been made possible by new technology that has made production tools readily available to dance music fans around the world.

Enter Robbie Bergin, an Australian producer that goes by the name of Throttle. At just 19-years-old, Throttle is quickly cementing his legacy as a superstar in the upper echelon of dance music artists. While tracks like “Together” and his remix of Avicii‘s “You Make Me” started to move the needle for the youngster, Throttle's tremendous success has been punctuated with the release of “Waiting,” a collaboration with the future house flag-bearer, Oliver Heldens. However, the release of “Waiting” begs the question – how did Oliver Heldens, an international superstar, and Throttle, an up-and-comer, team up for one of our early song of the year contenders?

To understand how “Waiting” came about, it's integral to look at the rise of Throttle. Bergin discovered the dance music scene at 12-years-old, listening to artists like Basshunter before moving into the house realm thanks to Ministry of Sound's renowned mixes. When Bergin was 14-years-old, his friend, who had already begun producing, inspired him to get Ableton to create his own ideas. Inspired by the success of other young stars like Madeon, Bergin began uploading Launchpad videos on YouTube, which got the attention of Avicii and eventually led to an official Throttle remix of “You Make Me,” a set at Australia's Future Music Festival, and most importantly, a friendship with Oliver Heldens, who was making moves of his own at the time with the release of his future house anthem, “Gecko.”

This friendship between Throttle and Oliver Heldens eventually inspired Bergin to reach out to the Heldeep Records head honcho with his initial idea for “Waiting.” 24 hours later, Heldens had infused the track with his signature bass style, and “Waiting's” final form was born. The two talented producers spent time working on the track when they were apart, sending notes and arrangements, attempting to take on each other's production styles, and ultimately, “Waiting” showcased the perfect balance between Heldens' future house and Throttle's dirty disco.

As the final version of “Throttle” was coming together, Heldens was prepping for a performance at Electric Zoo, and just hours into the festival, rumors began swirling around the Internet regarding a brand new ID that Oliver Heldens dropped – “Waiting.”

Now, “Waiting” is out, and it's been selected as the soundtrack for a new FISSA movie, but the story of Oliver Heldens and Throttle is just beginning. The two friends-turned-collaborators are getting ready to set off on a massive North American bus tour together, kicking off at the Ogden Theater in Denver on 2/24, and running across North America, culminating with performances at Miami Music Week. Oliver Heldens and Throttle will be joined by Zonderling on the tour, and the LA-based SNBRN for a select number of shows, and you can be sure that “Waiting” will be the anthem of the tour. You can get tickets to the Oliver Heldens bus tour here.