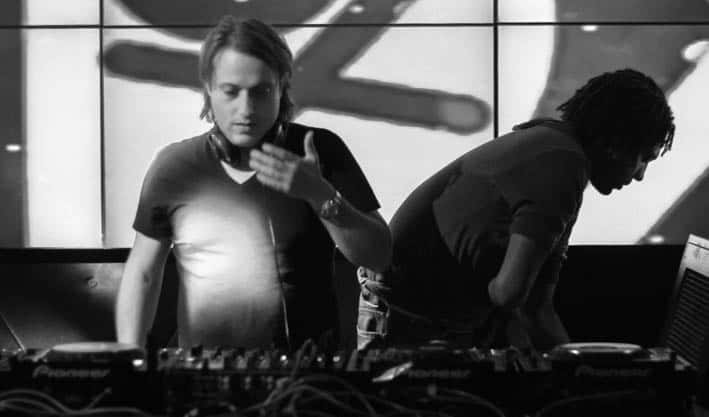 For many artists, being able to release a track every month or two months is a feat in an of itself, but not for EDX. The Swiss dance veteran has been dominating his space in dance music for upwards of twenty years now, and he's got a seriously impressive catalogue to show for it. Oftentimes, artists that have been in the scene for as long as EDX has start to tail off their releases, instead focusing on other things like running a record label or developing a younger artist. EDX, however, manages to find time to do all of these things, in addition to sticking to his rigorous release schedule and touring all over the world. This week, EDX put out two of his Gems that he's been playing out for the last few months – “Revered,” a tech-meets-deep house masterpiece with a smooth topline, and “Want You (Then I Found You),” a vocal version of his earlier hit this year. Each of these tracks showcase a different production style, but EDX's signature sound still manages to shine through.

If you're on the West Coast, you're in luck, because EDX will be taking over Create Nightclub in Los Angeles this Saturday (November 7th) and Ruby Skye in San Francisco in December for two special NoXcuses parties. You can get tickets to his shows at the links above, and purchase “Revered” on Beatport and “Want You (Then I Found You)” on Beatport.

In this article:EDX, No Xcuses, parties, revered, Takeover, want you then i found you

After kicking into 2022 with a massive single called ‘On My Mind', Grammy-nominated DJ and production powerhouse EDX now unveils his next highly addicting...

Exactly one year on from the release of their airwave-dominating debut collaboration I Found You (Neptune) back in May 2020, prolific Swiss hit-machine, EDX,...

Spinnin’ Records is returning once again to South Beach, Miami and taking over the luxurious Nautilus Hotel for Miami Music Week 2020. The Nautilus...