Song Streaming Activity in America Has Nearly Doubled in 2015
Advertisement 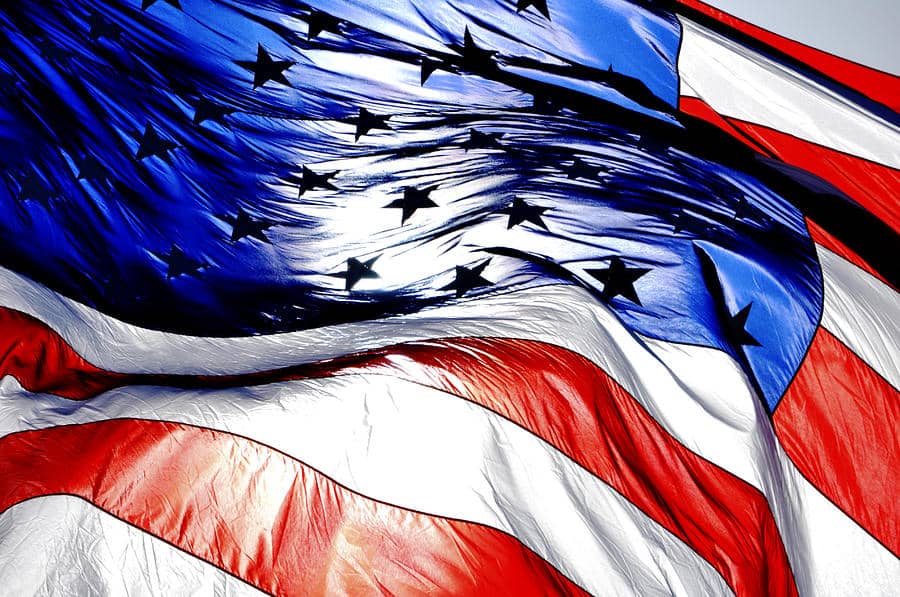 While electronic music continues to rise in popularity and demand, streaming services evolve and dominate new markets with ease as well in the new digital age. According to the latest report from Nielsen Soundscan, total song streaming by Americans has nearly doubled in the first nine months of 2015. Additionally, a new report from Billboard shows that two thirds of American homes are streaming audio over broadband.

While many new users and streamers continue to use free services, the number of paid streaming service subscriptions has also increased (although on a smaller scale) from 7.9 million to 8.1 this year through the end of summer. Streaming revenues through the first half of 2015 also accounted for one third of recorded music revenue in America according to the report, which is a 23.2 percent improvement. Last year, overall streaming subscription revenues alone grew 39 percent and more data suggests that music streaming will be worth $17 billion globally by the year 2020 (according to Parks Associates).

According to the same Nielsen report via Musically, the number of digital sales has gone down on the whole by a total of ten percent from last year through September 2015.

Surprisingly, Amazon Prime leads paid subscription streaming services with ten percent of total broadband users and almost 10 million broadband subscribers. The statistic reveals how most streamers don't want to pay for subscriptions, especially considering the rise and value of competitors like Spotify and Soundcloud at the moment. Read the full report from Billboard.