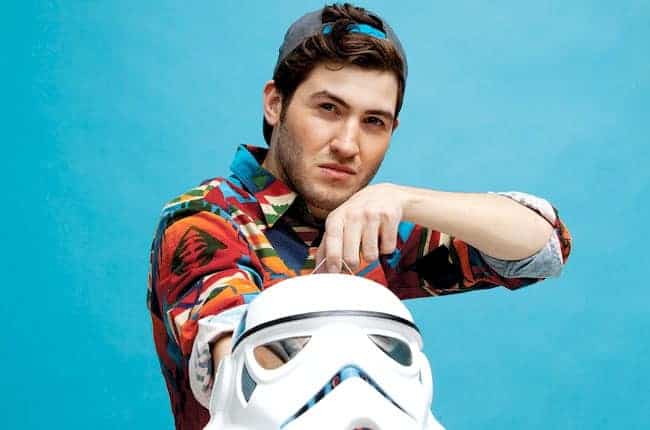 Known for his award-winning, viral hit single “The Harlem Shake” three years ago, Baauer (Harry Rodrigues) has been fairly quiet since for the past year or so with exception of a collaboration with Fetty Wap and Dubble Dutch. Until now.

His new mix (uploaded this week) for Triple J Radio and Nina Las Vegas gives us a look at his favorite tracks right now and some new music. Three new tracks, in fact. He starts the mix with an unreleased tune and also ends with one – some heavy bangers that have unique sound design, tribal samples, and very heavy drum kicks. In a special for Redbull Music called “Searching For Sound,” Baauer gave us a glimpse into his search for musical inspiration across the world – and now it looks like we'll start to see those ideas caught on film put into action. Stay tuned for more on these releases and stream the new mix below.

In this article:Baauer, triple j