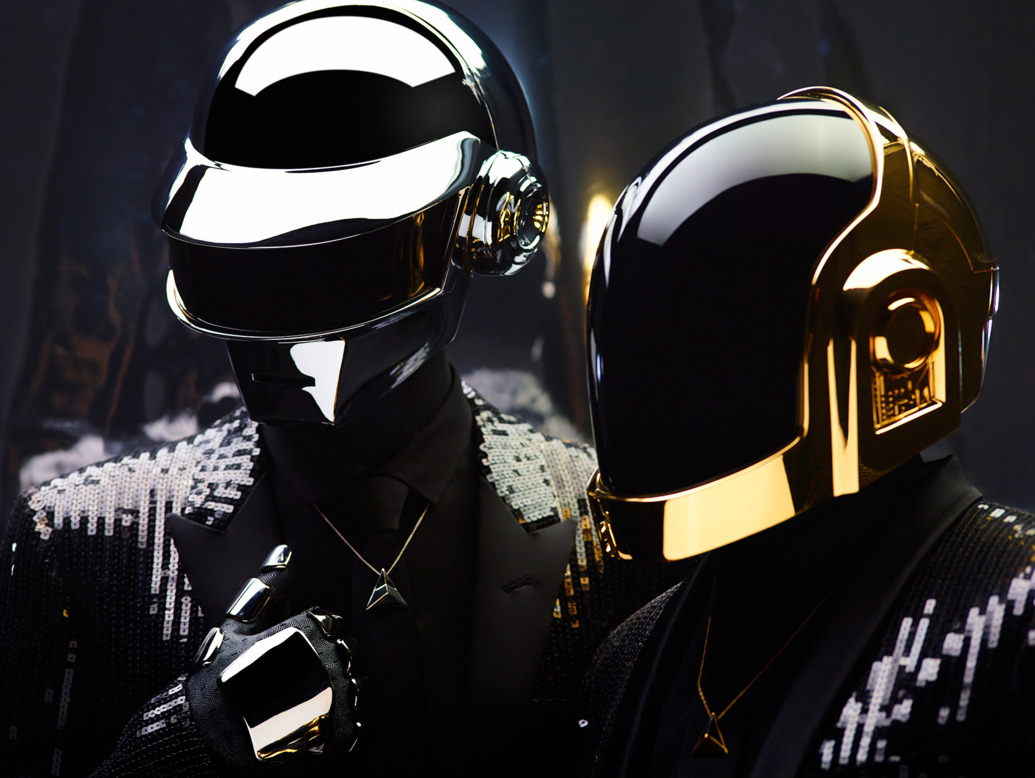 Daft Punk is literally “unchained” in this incredible new documentary that you can finally view. Check it out below. BBC Worldwide and French TV station Canal Plus have put together a documentary that spans 1 hour and 24 minutes of rare footage and exclusive interviews with the men who changed the dance music scene and some of their peers like Pete Tong, Kanye West, Pharrell, Giorgio Moroder, former manager Busy P, Michael Gondry, and Nile Rodgers of Chic.

Perhaps in one of the most incredible scenes, Todd Edwards explains how Guy used the buzzing sound from a mixer that was having trouble operating and improvised a track to play over it's sound… literally turning a malfunction into a track… while playing live. Much of the film focuses on the year 1996.

The final version of the documentary was premiered on Wednesday by Canal Plus in France. The full world-wide release will happen later this year. Unfortunately, most of the Documentary that we can see online is only in French with only French subtitles.

For American viewers who cannot understand French, there is still a bit of English and plenty of memorable scenes worth watching. The doc chronicles the duo from start to finish, unmasking Guy-Man and Thomas Bangalter (Daft Punk) from their early days in rock bands with some cool footage – as well as many of the men who shaped their early years.

Check out Canal TV and watch this version here if you are able to resist getting Rosetta Stone first. Either way, you will enjoy this remarkable journey and fresh footage.

Source:  in the Mix