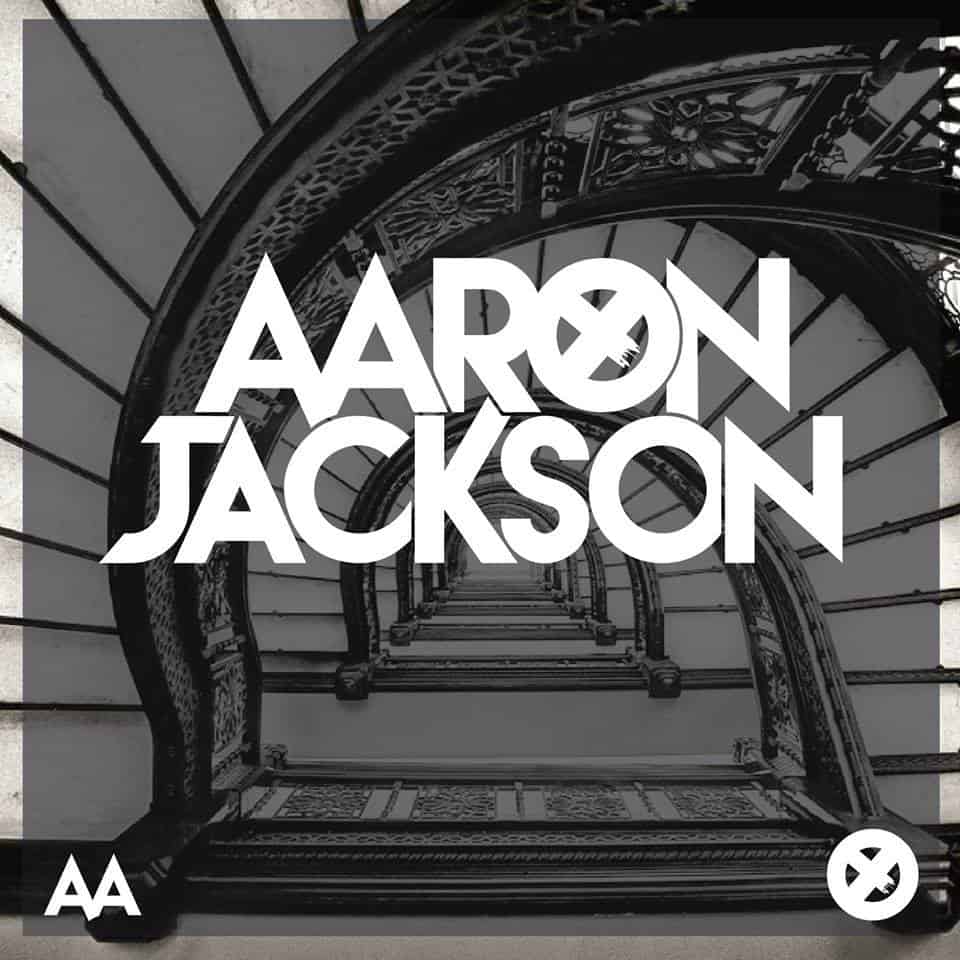 Check out the 11th episode of Aaron Jackson's mixtape series. His mixes keep rising in popularity and this one deserves plenty of attention.

With a fast-paced intro that gets right down to business, he merges Ashanti's “Unfoolish” with some hip hop that bends into a powerful house beat that never stops. There's plenty of comments already asking for Track ID's. This is underground house vibes at it's best – this is DJ Dan meets ZHU meets RL Grime in one mix – messing with the whole system. Catch Aaron at EDC Las Vegas and follow him on social media (he's new to Instagram) for news about new merch and upcoming releases.