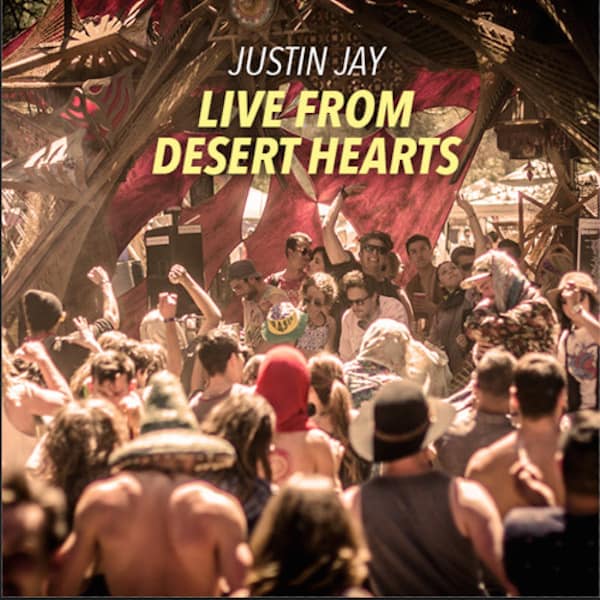 While most college seniors are worried about their future job prospects or the last few weeks of college, dirtybird’s youngest star, Justin Jay, is already looking to the future, when he’s set to embark on a seven stop Australian tour just weeks after the culmination of his college experience. As a student at the University of Southern California, Justin Jay has had an undeniably unique college experience – while most college students in LA are pining over how to get tickets to Coachella, Jay made his Coachella debut this year, playing not one, but two sets, at The Do Lab. Just one week before his Coachella set, the underground star took the decks at the emerging Desert Hearts Spring Festival, spreading his brand of groove-driven house music to the growing underground scene that he’s already contributed so much to. Today, Justin Jay has unveiled his three hour set from Desert Hearts, showcasing his mastery as a DJ as he works in underground favorites like Maceo Plex’s “Conjure Dreams” with his own tunes like “You Give Me Butterflies.” You can stream his entire Desert Hearts set below, and peep that free download here.