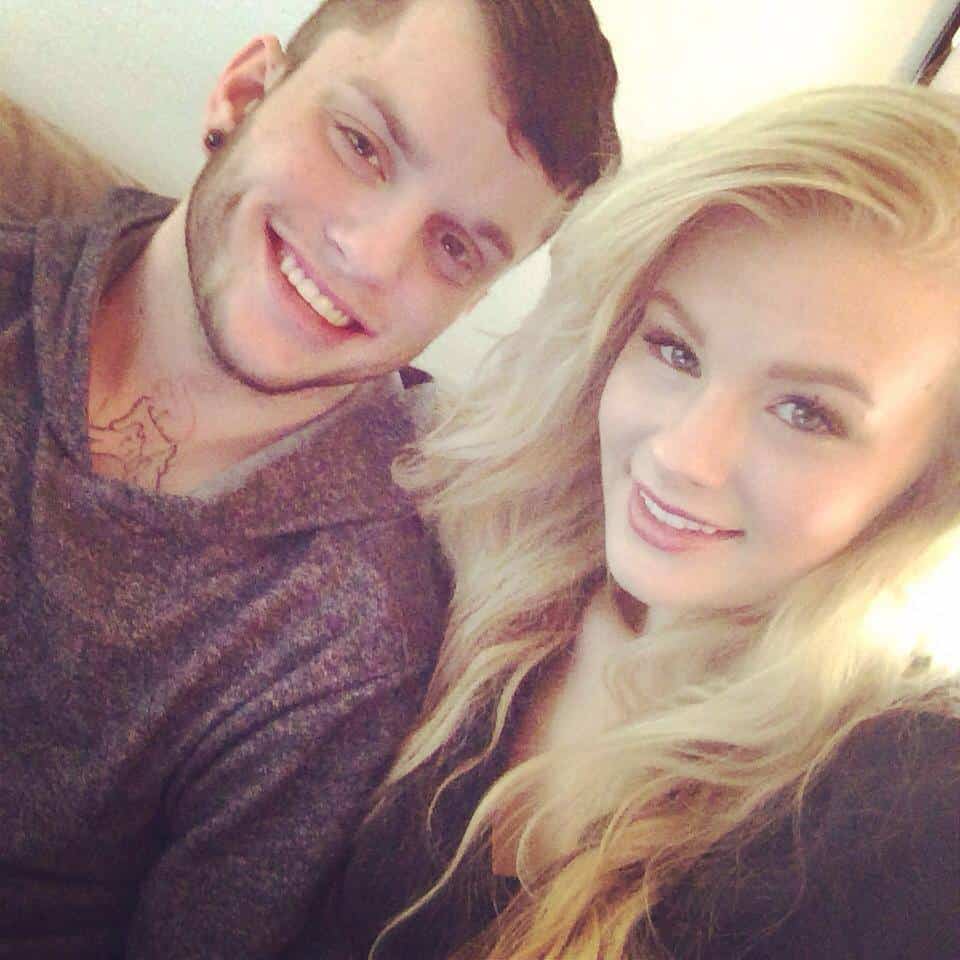 If you've ever been to EDC Las Vegas, you know that the crowd truly is – as Insomniac founder Pasqualle Rotella says – the headliner. This year, after his mother's passing, the love is strikingly apparent leading up to the staple Insomniac event. The lineup, announced today (and decoded a couple days early by fans), features some incredible veterans and rising stars making their debut. Among the first timers, one artist is making the appearance more than just a chance to make his first impression.

Aaron Jackson is proof that anything is possible. We've featured him numerous times here over the past year and supported his new project Audiophile XXL, not to mention his releases on Monstercat, CR2, Party Like Us, Hed Kandi, and many others. Coming from the small town of Eugene, Oregon, his start in this scene was humble. But it was only a matter of time before he landed a spot under the electric sky.

His banner year and past few months really began to culminate last summer, when he proposed to longtime girlfriend Savannah Weatherford in July. She said yes.

When the opportunity to play EDC came together, they decided that it would be a good time to tie the knot. Aaron was finally able to announce the news today on his Facebook page and had this to say as well:

“Me and my Fiancé Savannah decided that we didn't really want to do a traditional marriage, because we believe that there is no right way to do a wedding but the way you want to, and with having Savannah by my side over the last year and a half I have turned my life around for the better. Without her a lot of my successes over the last year would not be possible, so for us to get married there is something really special. I mentioned it to her and with her being the amazing loving and supporting woman she is, there was no hesitation and she said yes to it. This is the biggest dream to come true in my life, I had been wanting to go to EDC ever since I first saw the EDC LA DVD when it came out, but I never really was in a position to be able to make it, and now 5 years later it all falls into place and I get to share it with the most special person in my life Savannah Weatherford. Soon to bee Savannah Jackson.”

On a personal note (which is very rare), I have to make one thing abundantly clear about this event. Seeing this come to fruition and for Aaron to get booked at EDC Las Vegas is one of the biggest highlights for me since becoming an editor for EDM Sauce. I'm so lucky to know Aaron and call him a friend. Anyone else in the scene can tell you how big of a heart he has.

If you're going to be at EDC, look out for him and Savannah at EDC and make sure to wish the Jacksons a congratulations! This is what it's all about.