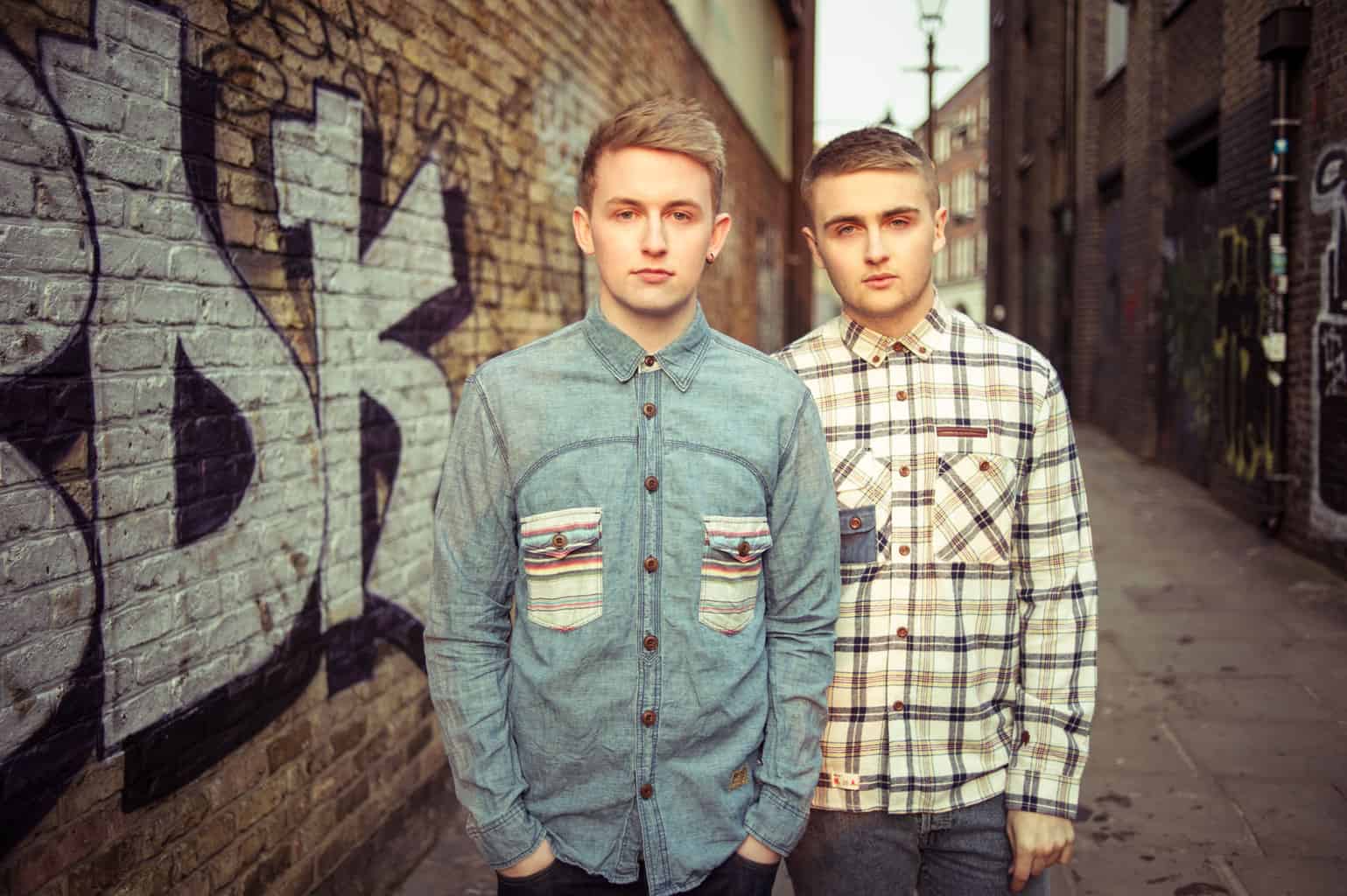 The lead platforms that opened the door to deep house nearly 5 years ago, the mysterious UK duo, Disclosure has finally announced that brand new music is in the works. As a huge supporter of them ever since Latch featuring Sam Smith was born, Disclosure is now working on new material. The UK brothers, Howard and Guy Lawrence has an exciting announcement today about their new project, it was announced on their twitter page just yesterday. We cannot wait to see what's in the future holds for these brothers, they're back to make magic once again.