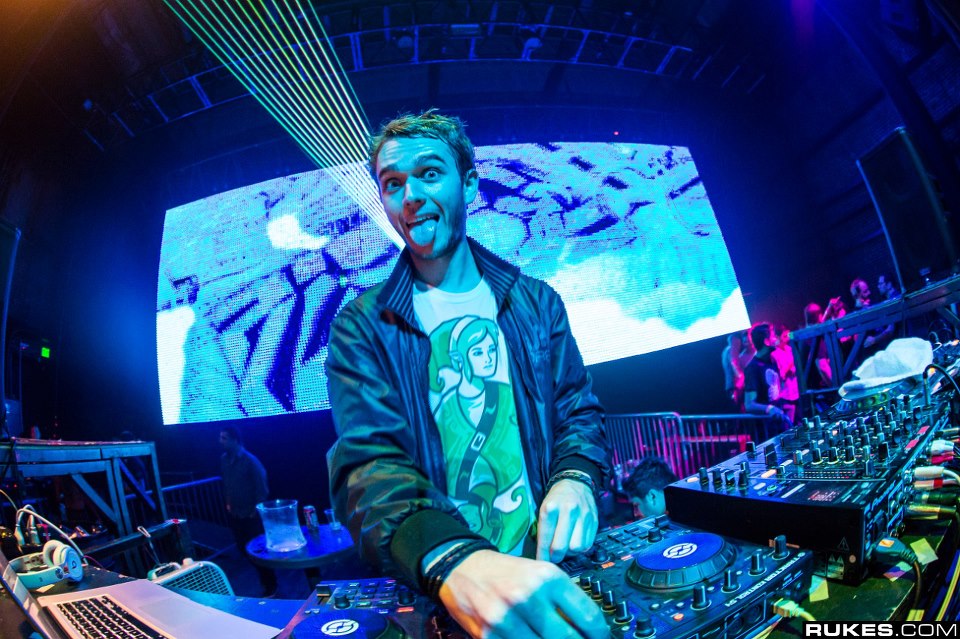 Zedd's highly anticipated forthcoming album True Colors is coming out May 19th via Interscope and to help build some buzz the German producer has been doing some bad ass marketing.

From taking fans to a party at Alcatraz to going on a hot air balloon ride with them, he is really taking his marketing to the next level for this album – and his latest stunt may be the coolest one yet.

Zedd rented out the entire Stanley Hotel, aka the hotel from Stephen King's The Shining [“Red Rum!”] to a handful of lucky fans in which he treated them with drinks, ghost tours, tarot card readings & of course an exclusive listen to a new song by the man of the hour. “Illusion” is the latest single [that is still unheard to us currently] by Zedd and it features Echosmith. Pre-order his new LP here. Respect to Zedd for his creative ideas & plans!

Advertisement. Scroll to continue reading.
In this article:Zedd