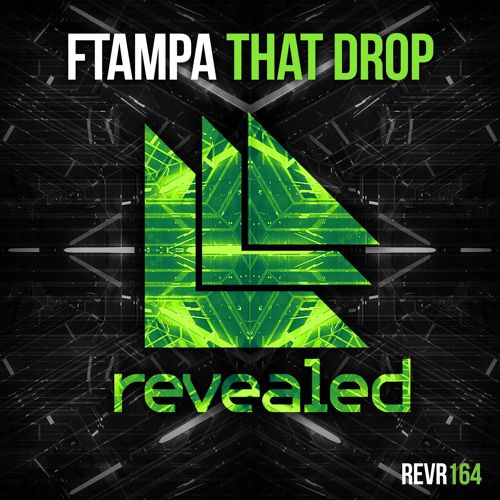 The Brazilian producer FTampa is back with a new track called, ‘That Drop’. It's an energetic, big-room anthem with a massive electro drop. The track is bound for the top of the charts, one that is built for the mainstage, and has built a buzz ever since it was first dropped by Hardwell during his United We Are Kick Off show in Amsterdam. ‘That Drop’ is out today (April 20th) on Revealed Recordings. Check out the track below and be sure to purchase it on BEATPORT.

The first sunset club in all of South America, Laroc Club has made a huge impact in its first year.  It continues to stride...

Brazilian DJ/Producer FTampa has returned to Revealed Recordings with up and coming DJ and fellow South American producer Sex Room. The track is called ‘Need...

When Tiesto plays your track at one of the largest music festivals in the world, you know you have produced something special. This was...