The Funk Hunters, Defunk and Akylla Release "Warn Ya" via Westwood Recordings 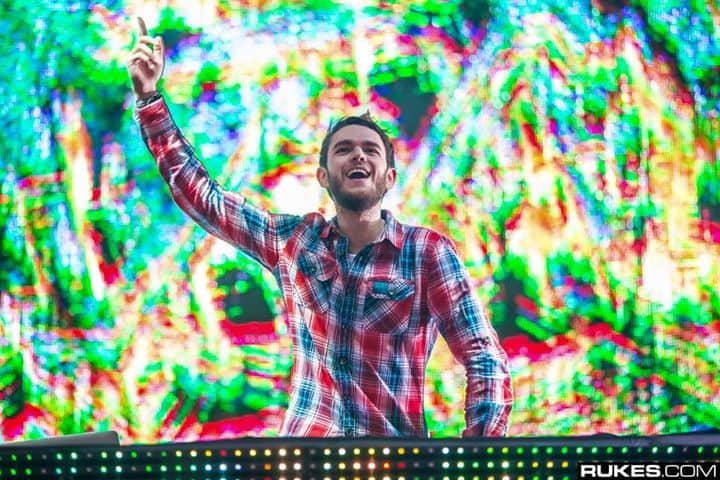 Zedd's much anticipated second album now has an official release date! Zedd took to social media earlier today to announce the release date of his second album, ‘True Colors' from Interscope Records, will be on May 19th. Along with announcing the release date of his album, Zedd also uploaded an image of the album cover artwork, an array of color exploding from a tree representing his inspiration for his album. The album release date follows Zed's recent album promotion, consisting of Zedd performing and hosting colored themed parties for lucky fans in Texas and California. If the promotion for his album sounds awesome, just imagine what ‘True Colors' will sound like!