KSHMR reveal his album of the year contender, “HARMONICA ANDROMEDA”

The artist album evolved: A Sharper Edge by Craig Connelly Is Shear Perfection 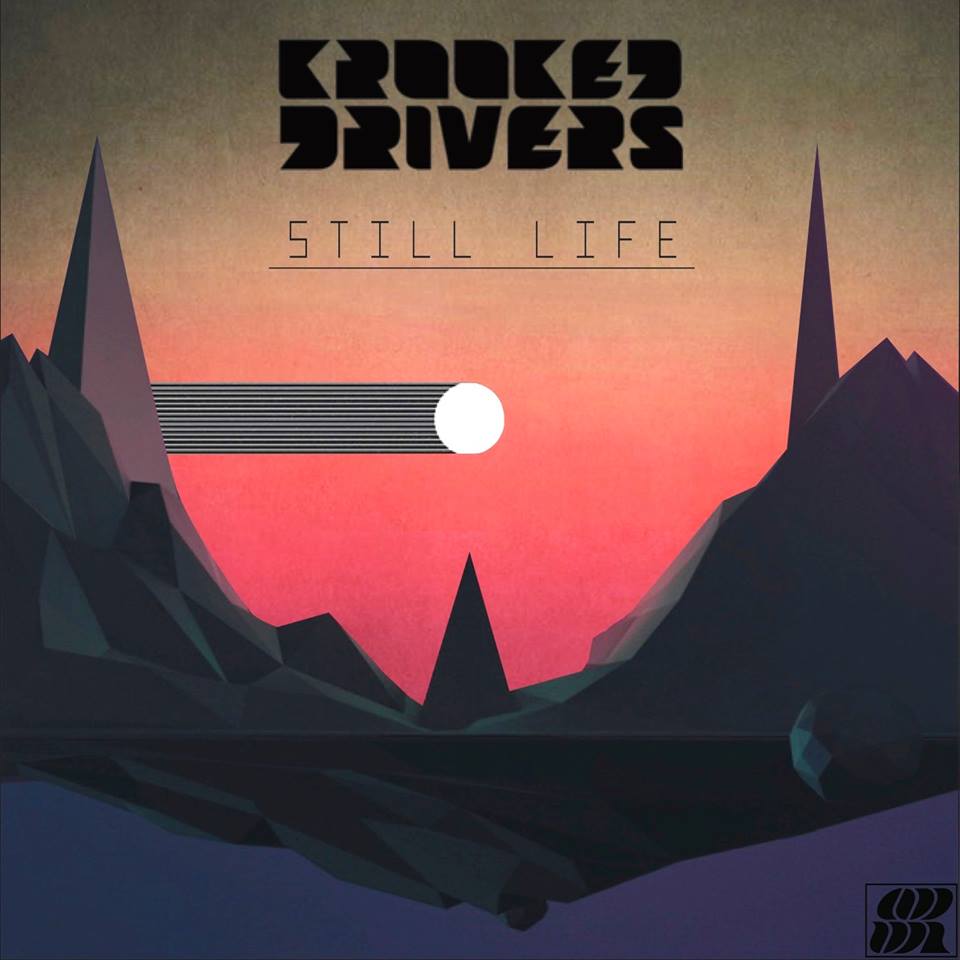 Denver based duo, Donnie Dalbora and Maddy O'neal, better known as Krooked Drivers, released their six track EP a few days ago from Super Best Records and it's just another addition to the electro soul movement. Hitting the public eye within the past week from GRiZ's new album, to these two, I love seeing how much attention electro hip hop is attracting. Dalbora and O'neal were excited to announce their EP featuring multiple collaborations with artists ranging from Grim&Darling,  Jay Fresh and DeluXe. The album name, “Still Life”, originated from the tranquil state of mind produced when recalling blissful memories. Doesn't sound too bad does it? Take a listen and be blown away by what Krooked Drivers has in store for you. Below is a review of two tracks among the six. Enjoy!

No Worries ft. Grim & Darling+DeluXe :
Grim & Darling + DeluXe collaborate with Krooked Drivers for “No Worries”, a track thats heavily focuses on lyrics. Rap combined with an eerie background beat tied in with drums and horns. Dominated with both a male and female voice, it's hard to classify it as a certain genre. The feel of the track can be described as more of an intense single among the rest.

I Give Up ft. Jay Fresh :
Electro soul may be the label of the album, but Krooked Drivers collaboration with Jay Fresh for “I Give Up” allows for the combination of soul and sonic hip hop. Krooked Drivers said that this album is the evolution of their sound and production, and as shown here, the work wit Jay Fresh provides for a new creative edge. A combo of glitch hop and rap, it's a fresh approach while still incorporating older vinyl samples.