Prepare yourself if you haven't already heard it. Originally premiered during Dimitri Vegas & Like Mike's set at Tomorrowland, and one of the memorable tracks from Ultra Music Fest this year. Dimitri Vegas & Like Mike have teamed up with Turkish powerhouse DJ/Producer, Ummet Ozcan, on what will be a massive hit. The track is called, ‘The Hum' and it will be out on Beatport April 20th. ‘The Hum' has been an untitled ID for months now, and has been building a buzz, but now we have the name, release date, and a 3 minute version of the track. If you didn't already know, the “Hum” comes from the movie, ‘The Wolf of Wall Street'. It's actually called the “money chant” and in the movie Matthew McConaughey does the chest pounding “money chant” at dinner with Leonardo DiCaprio. I love that they incorporated this ‘Hum' into a track, super catchy. Enjoy! 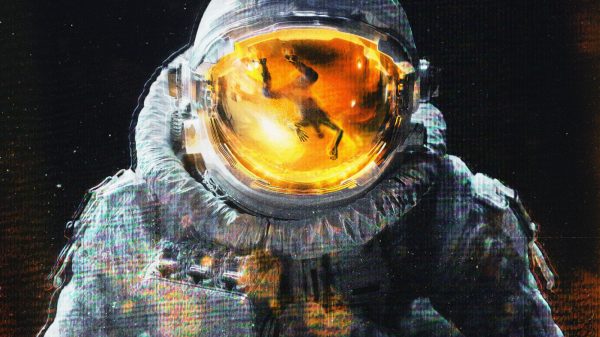 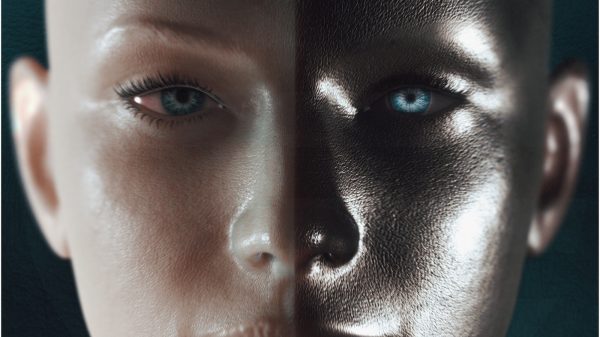 Back with another chart-topper, Dutch/Turkish DJ/Producer Ummet Ozcan brings us powerful and bombastic ‘SeeSaw’. Lyrically playful, this triple anthem instills a childhood-like nostalgia that...