Temple One - A New Day
Advertisement 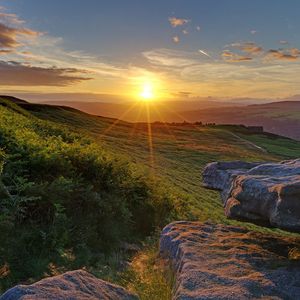 Joe Garston, aka Temple One, is a name that is synonymous with elite sound design and top notch songwriting. One of the many talented UK artists that are keeping the fire of trance music burning strong, Temple One may not release tracks often but when he does you can guarantee it'll stick with you for awhile. This time we're lucky enough to receive for free! While Joe has released many other harder hitting bangers in the past, A New Day's driving energy still soars with all the euphoria, listenability, and classic uplifting melodies that he's become so well known for. Having just headlined the Holi Festival Of Colors in Dubai, Temple One is expected to have another amazing year and will perhaps push his music into a new territory. Trance fans keep your eye on this one.

In this article:temple one, Trance, uplifting