ANTON POWERS & JOE STONE's 'Do Me Right' is piano heaven

KSHMR Drops His 1st Release Of 2021 ‘THE WORLD WE LEFT BEHIND’ ft. KARRA & as well as announcing new album HARMONICA ANDROMEDA 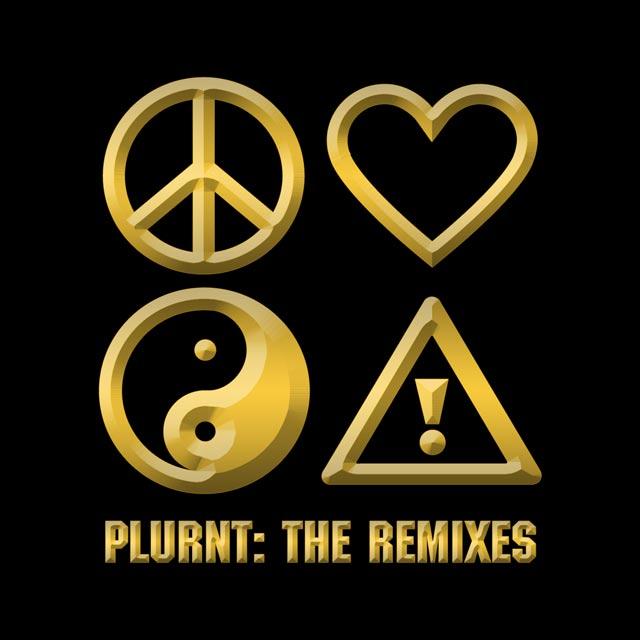 Everybody loves a bit of mindless party music. For some, that’s all they listen to, which seems to be the case with LA’s Party Favor and Miami’s Meaux Green. They both saw that Flosstradamus’ collab with Travis Porter, Drop Top, was a bangin’ tune but…they could go bigger. This remix is redlined with an exceedingly massive sound that definitely leans more towards the electronic spectrum rather than hip-hop. Right away it gets going, faster and more aggressively than the first, featuring hyphy and energetic leads that definitely attribute to the “rave hop” sound coined by Mr. Green. A huge remix that’s harder than the original and one that both dance and rap listeners can agree on.