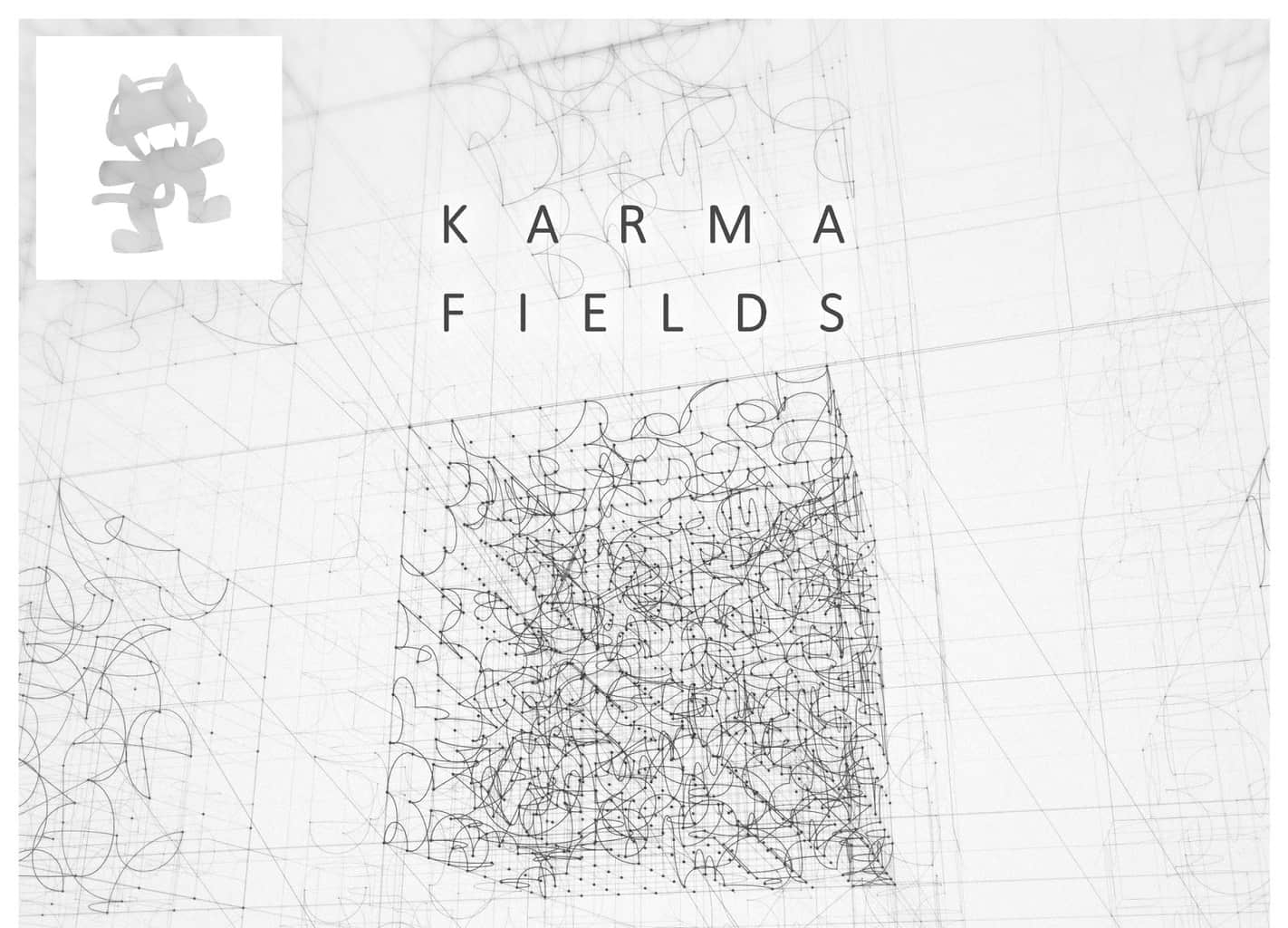 A couple of weeks ago, rumors amongst Monstercat fans began flourishing, as their weekly Twitch podcast cut away to a mysterious video. Yesterday, Monstercat premiered that video, unveiling a new artist to their family, Karma Fields. Virtually nothing is currently known about the artist, but his/her/their debut track, ‘Build The Cities' featuring renowned vocalist Kerli, is incredible to say the least, accompanied by an equally amazing video. Between the music and the video, the track is mesmerizing, welcoming the listener into a new world, mapped in the video before their own eyes. It seems more and more tracks like these keep being released, using visual representation, as a vital aspect in the music's experience. Personally, I have zero issues with the direction, I actually happen to love the concept, but we may be heading to a new age of music so what is your take on it? Checkout the official video for ‘Build The Cities' below and be entranced. Also, support Karma Fields on iTunes, Beatport, and Bandcamp today, while we wait to learn more about the new and mysterious artist!

1788-L is labeled as a synthetic automation. The mysterious producer is shrouded in secrecy, much like when Karma Fields burst on the scene. 1788-L...

Karma Fields is about to launch a live debut with The Hex, on November 10th, at Lot 613 in Los Angeles. Hopefully, Karma Fields...

Many big name electronic artists have utilized unique stage set ups to create a different experience for their audience. Deadmau5 had “The Cube” which...