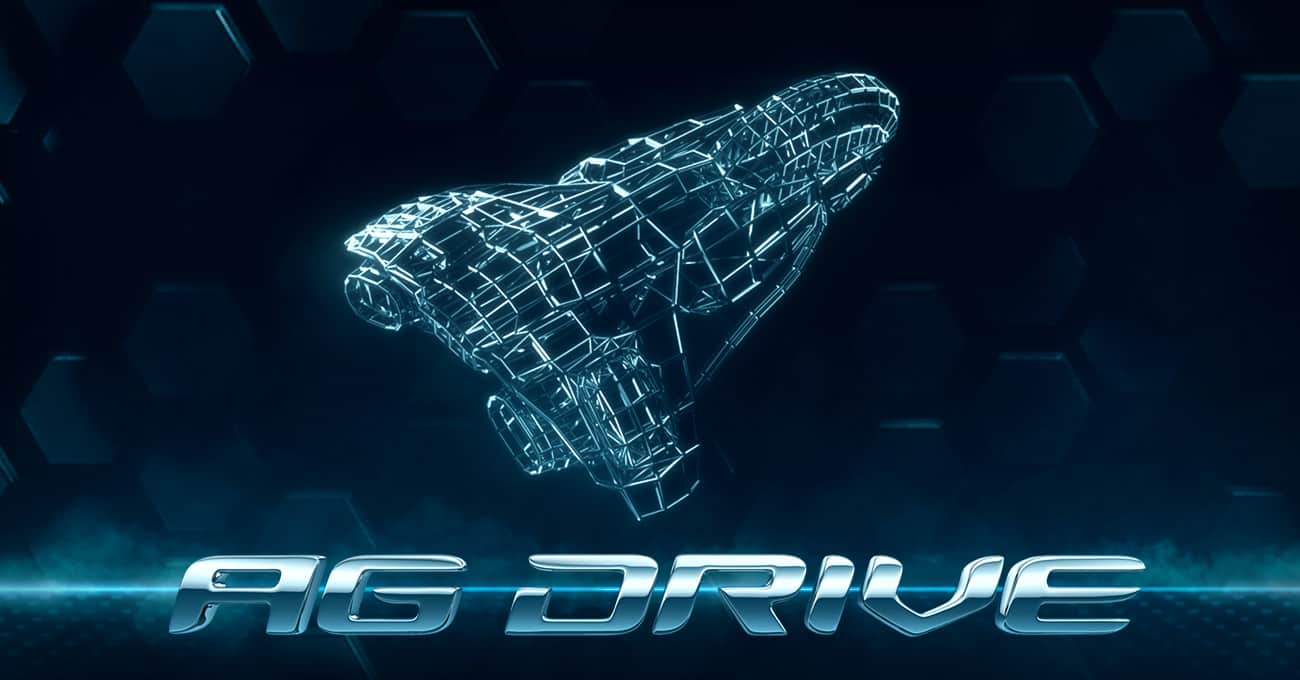 Known for his long career as a game music composer, Ari Pulkkinen has composed and created sound design for award winning games such as Angry Birds, Resogun, Trine -series, Dead Nation and Super Stardust HD. Now Ari has started his own AriTunes Records, a premium game music label with goals to create hit music trough games. Talented in many different music genres, he is ready for the big leagues.

Recommended for fans of Prodigy, or simply video game music in general the AG Drive Soundtrack is a masterwork. Taken from the AG Drive mobile game this is probably the first soundtrack of its kind. Every musician on this record has a strong background in the Finnish EDM demoscene and uses wholly original revenue models. Seemingly set to change the world, these artists have banded together on a innovative soundtrack that will be sure to get industry insiders attention.

These musicians have all been around for a while, yet it seems that now things are starting to get truly exciting. With the whole world at their feet these guys have managed to take their art to the masses. Project mastermind Ari Pulkkinen says music is ”the biggest emotional aspect of any game” so what better way to enjoy it than through a compilation like this one? Its packed with futuristic bass-lines and sensual beats that will make move your body till the sun comes up. Its nice to listen to something different once in a while right?!

Here below is the tracklist to the AG Drive Soundtrack, ENJOY!