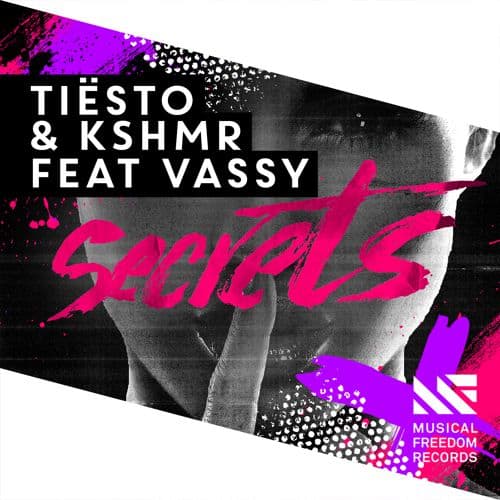 With Ultra Music Fest less than a month away, we are starting to see a ton of new tracks being released or soon to be released in the coming weeks. Tiesto teamed up with KSHMR, on what will be a massive track this festival season. The track is titled ‘Secrets', and after listening to the short preview, its no secret that this song will be heard a lot on the festival circuit, starting at Ultra. The beautiful vocals from Vassy really add to the track as well, truly setting it apart. ‘Secrets' will officially be released March 16th, but in the meantime you can check out the preview below. Enjoy!

In this article:KSHMR, tiesto, Vassy

CHRISLVCK Kicks Off Tech Reboot of Tiesto’s, “The Motto”

What's going on dance music fans? Today we are bringing you an utmost killer reboot of Tiesto's recent superhit, “The Motto”, from up and...