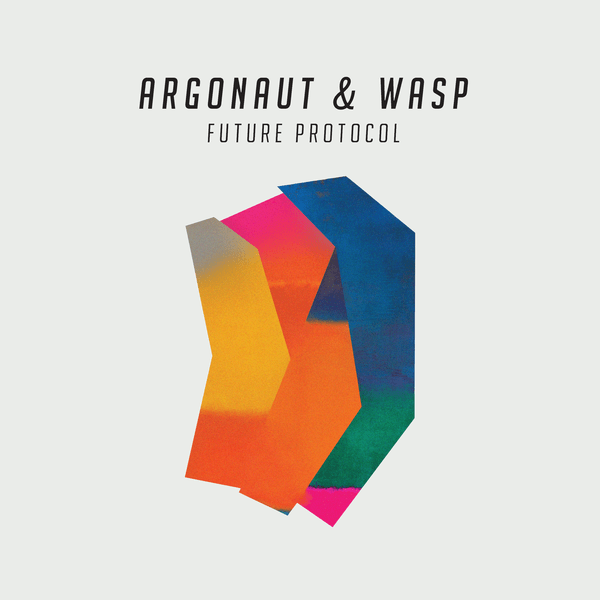 argonaut&wasp is the future of music. They bring an insanely hybrid sound to the table by bringing together elements of psychedelic indie pop with funky house, and so much more all to create their own rare sound. Their new Future Protocol EP is a four song project effortlessly glides from genre to genre and influence to influence; some records remind me of something made by MGMT while other tracks are more reminisce of something created by Haywyre. All I know is if argonaut&wasp isn't on your musical radar as of yet, after one listen through of their new EP you'll become obsessed with their fresh new sound. Stream argonaut&wasp's Future Protocol below now, you can thank me later.

Vermont's argonaut&wasp made quite an impression on us after listening through their recently release Future Protocol EP. The other day they dropped a new...