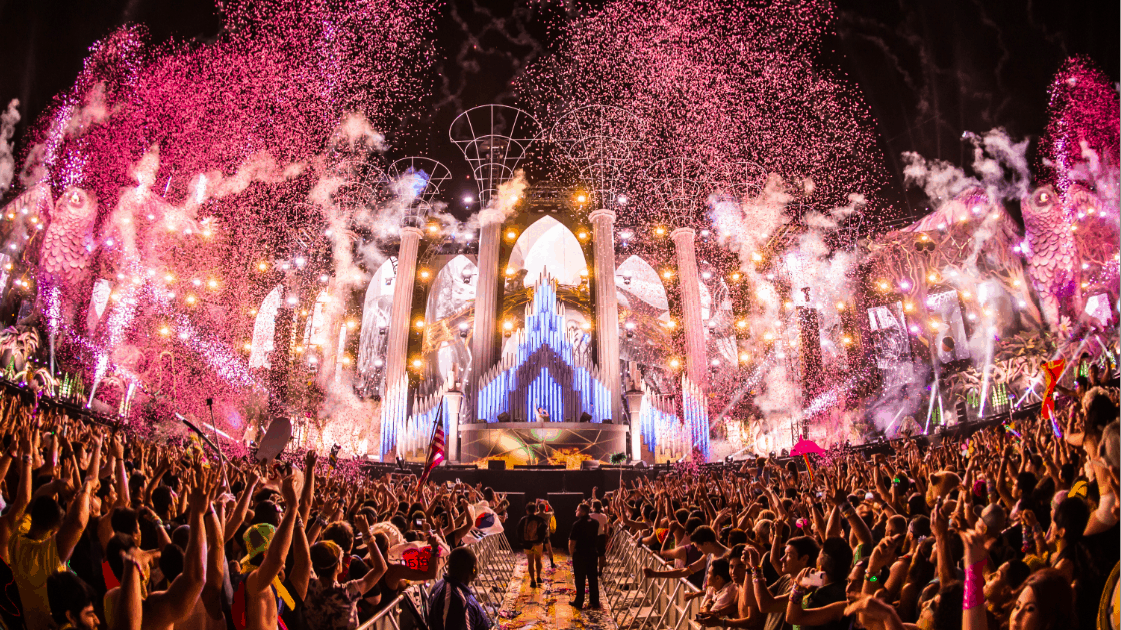 Taxes may raise the price of EDC Las Vegas tickets this year due to a battle with Las Vegas lawmakers. Governor Brian Sanloval believes that new tax revenue should be designated to various sections in the state. He has opened Las Vegas Legislature to discuss one of the most needed reforms in the state, education. The taxes to support this cause would come from the purchases of vapor cigarettes, and from large-scale live entertainment including EDM events.

The hundreds of thousands of fans who congregate to the festival every year pay no state tax on their tickets. The live entertainment taxation proposal would charge festival goers an additional fee to include the state tax.

Those opposing the tax have taken into account Electric Daisy Carnival’s immense economic impact to the city. Last year alone the festival accounted for $158 million into the Las Vegas economy, including $20 million in tax revenue. Some Clark County officials defend their right to tax attendees, citing that it is a white and black spending tax, and that those attending the festival can also afford to pay a little more in compensation for state tax.

Assembly Minority Floor Leader Marilyn Kirkpatrick, a Clark County Democrat told 8NewsNow, “It’s important we look at it as a discretionary spending tax…If you can afford some of those things, you can typically afford a little bit more to the state so we can provide the services that allow you to do all those things.”

Some believe raising the price of tickets will discourage some of the younger festival attendees from going to EDC. Others believe that the raise in price can be justified for all the sacrifices made by the Las Vegas community. Only time will tell the consensus of this debate.

Another week has come and gone and a new one is just beginning. We have a whole new live stream list for you to...