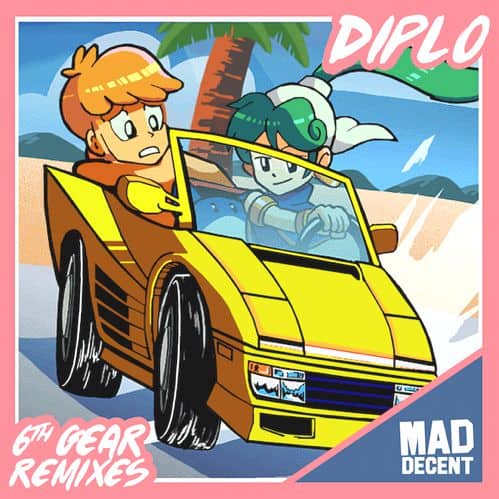 Canada offers over dozens of Universities that offer degrees in twerking. Although the U.S is not like Canada, one thing we do have in common is adaptation of the “twerk.” If you have ever tried to twerk, you should know it’s not an easy move but doable. You also can’t twerk to trance or house, well you can, but you would totally be off beat. Luckily we’re in an era of possibilities, where music of every genre exists. Looking for some songs to twerk too? Take a listen to Diplo’s and Alvaro’s new EP, consisting of six new tunes. Don’t be shy, put the volume up and switch to your inner twerk gear.