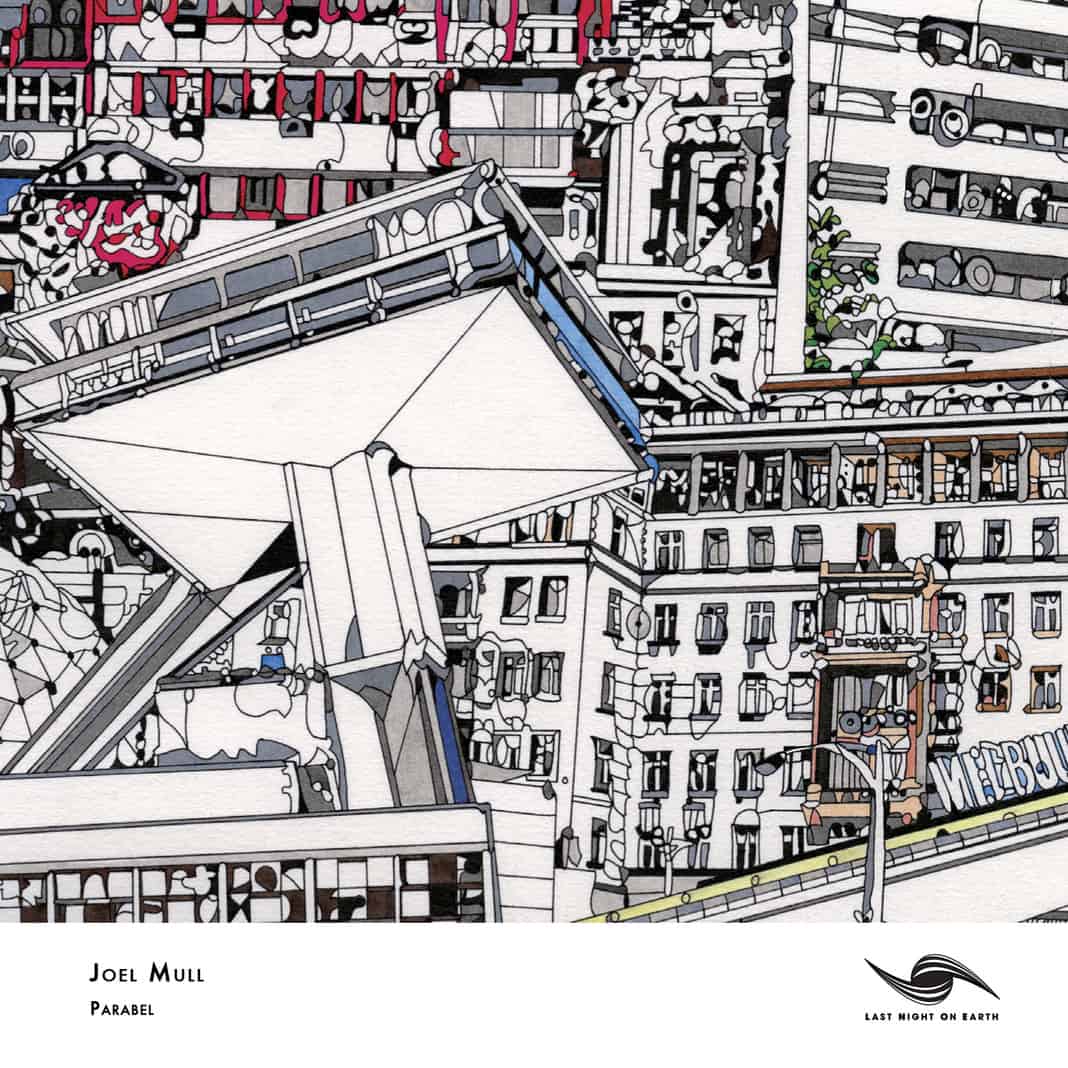 Joel Mull is one of the key players in the Swedish techno scene. He’s one of those names who seem to have the inability to release anything bad, and his first release of 2015 is setting the bar high once more. Released on Last Night On Earth, Parabel is a primary example of deep techno done right and even the label’s leader, the electronic legend Sasha, had to get in on the action.

Sasha appears on Pale Reich, which like most of his tunes manages to set a dark and moody vibe while containing a robust kick to keep this tune from being anything but a downer. Sending Probe works exactly how it sounds, a transitioning techno tune to take you where you need to go and gracefully lead into the next stage of the journey. Joel Mull finishes the EP with Never Dwell On, which might be the most aggressive track of the bunch, and The Last One, which is the most positive, bringing a euphoric, floaty vibe to the listener.

Joel Mull comes from the mindset that electronic music is more than hyperactive stimulation. His tracks have always reflected a wide range of emotions and Parabel is a fantastic handful of tracks that do just that. Lover of the deep vibe will be very satisfied with this one.