Kap Slap ft. Angelika Vee - Let It All Out
Advertisement 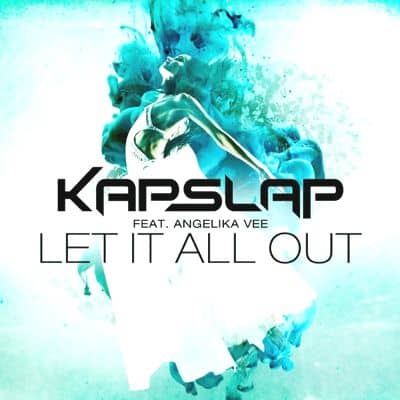 The DJ and producer that started out by playing in front of college crowds has quickly risen up the musical phenom ranks and has just taken his next step towards EDM stardom with this release via Ultra Records.

“Let It All Out” starts with Vee's soothing vocals asking us, “Where do we go from where we stand?” and apparently Kap Slap wanted to take us on a musical journey that includes a strong buildup with beats intended to make listeners throw their hands up in the air and wave them around like they just don't care.

Kap Slap, who made a name for himself through his mashups and remixes, is all about energy and this song has energy. Towards the end you get a Lionhearted-y (Audio/Arty remix) kind of feel and it works great.

Buy “Let It All Out” on iTunes HERE. Kap Slap is in the second part of his Breakout Tour and still has 11 cities left to visit. Buy tickets for his tour HERE.

What do you think of the track? Did you like it? Did you hate it?


Advertisement. Scroll to continue reading.
In this article:edm, Electro House, Kap Slap, Let It All Out, premiere